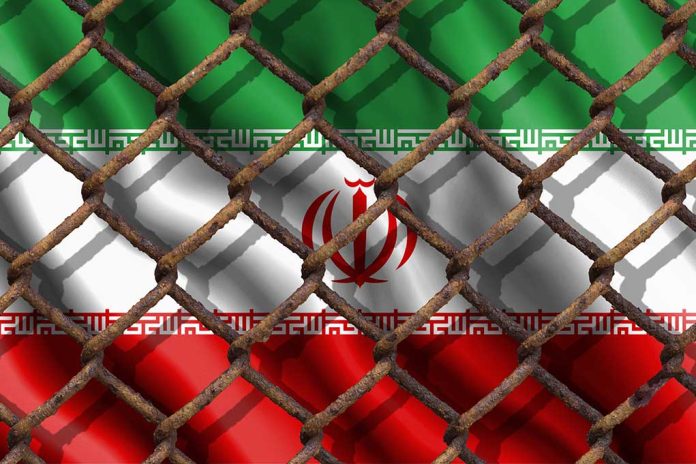 (RepublicanDaily.org) – Cryptocurrencies like Bitcoin have been making waves in financial markets across the world for the last number of years. Aside from investment gains, which have been astronomical, online coins could also have huge potential for trade. Recently, however, they’ve come under increasing scrutiny from governments.

Iran is the latest country to join that list. On Wednesday, May 26, President Hassan Rouhani announced a ban on Bitcoin mining due to the massive quantities of energy the process consumes. Officials have blamed mining for blackouts that have been occurring across Iranian cities in recent weeks. The ban will be in force until September 22 of this year.

A problem with this strategy is that much of Iran’s bitcoin mining takes place illegally. Police continue to crack down on this, having seized almost 50,000 illegal mining machines in January alone.

#Iran has banned the energy-intensive mining of cryptocurrencies such as Bitcoin for nearly 4 months, as the country faces major power blackouts in many cities.

The ban is effective immediately until September 22, 85% of the current mining in Iran is unlicensed.#Crypto pic.twitter.com/GNLlO2v4BH

This development follows China’s ban on cryptocurrency-related services earlier this month. If this trend continues, it could spell disaster for those who have invested heavily in cryptos.