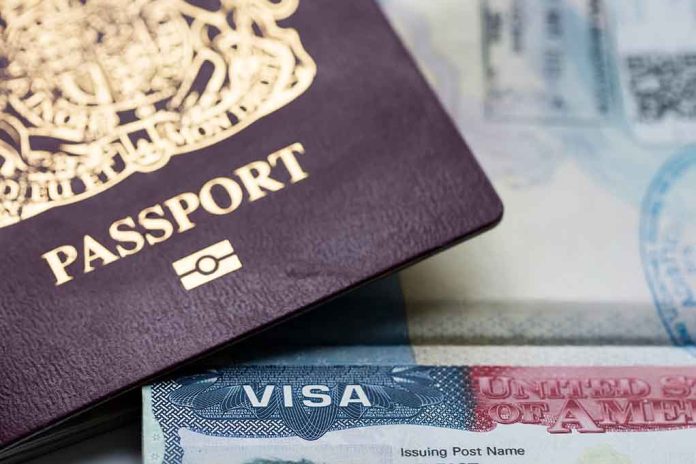 DeSantis filed a lawsuit against the Biden administration for “allowing thousands of migrants” to enter the U.S. illegally in recent months, Politico reported on January 9. The lawsuit transformed the battle of rhetoric into a legal battle.

As hundreds of migrants continue to file into Florida, Governor Ron DeSantis has called up the National Guard. Mainstream media called out DeSantis troop’s deployment policy as part of a “battle” by Republican states against President Biden’s immigration policy.

As the 2024 presidential election campaign cycle draws close, political critique follows it, and national attention zeroes in on Biden and DeSantis and their warring policies. Ron DeSantis is a crowd favorite among Republicans for nomination as the candidate for the presidential race in 2024.

DeSantis’ future candidacy is being weighed by his response to the immigration crisis. Florida officials have been turning away migrants from Cuba and Haiti who have made what The Guardian called “arduous journeys” in lifeboats.

Recent arrivals of migrants in small watercraft have made the Florida Keys an “immigration crisis hotspot,” wrote Newsbreak.

Both U.S. public officials and citizens have come together to alleviate the crisis. Migrants floating offshore in the small watercraft have received some aid from Floridians on jet skis who venture out to lend a hand.

CBS reported that the U.S. Coast Guard continued to make water rescues of migrants on small vessels on January 12.