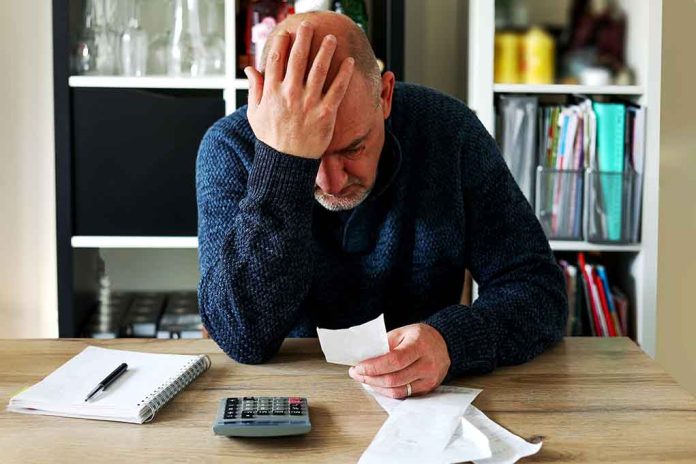 (RepulbicanDaily.org) – The debt crisis creeps closer, with U.S. politicians divided on the issue. Illinois Governor J.B. Pritzker says Americans will not need to worry about the debt ceiling crisis for some time, Fox Business reports.

Pritzker, a leftist billionaire, attended the World Economic Forum in Davos, Switzerland on January 18. Fox quotes Pritzker addressing the forum, saying that Americans would need to adjust to a “slightly elevated amount of inflation.”

Pritzker claimed that the debt ceiling won’t hit the target “for a very long time.” He was responding to claims that the U.S. Central bank waited too long to raise interest rates.

Pritzker warned that banks could not rely on interest rate raising to bring the inflation rates down to 2%.

The debt ceiling crisis became a topic of heated debate when the U.S. Treasury predicted that the U.S. debt would max out at approximately 32T dollars.

U.S. Treasury Secretary Janet L. Yellen sent a letter to Congress on January 13 warning that extreme measures would need to be used.

“I’m writing to inform you that, beginning January 19, 2023, the outstanding debt of the United States is projected to reach the statutory limit,” Yellen wrote. The U. S debt ceiling was last raised in December 2021, to $31.4 trillion.

Republicans rally to control government spending. Yet, they lack clarity on what the process for debt control should look like. While some House Republicans agree with their Democratic counterparts, believing the debt ceiling must raise, Freedom Caucus members agree with Kevin McCarthy’s stiffer policy.

The Freedom Caucus argues that McCarthy must commit to a government shut down to avoid raising the debt ceiling, wrote The Intercept.