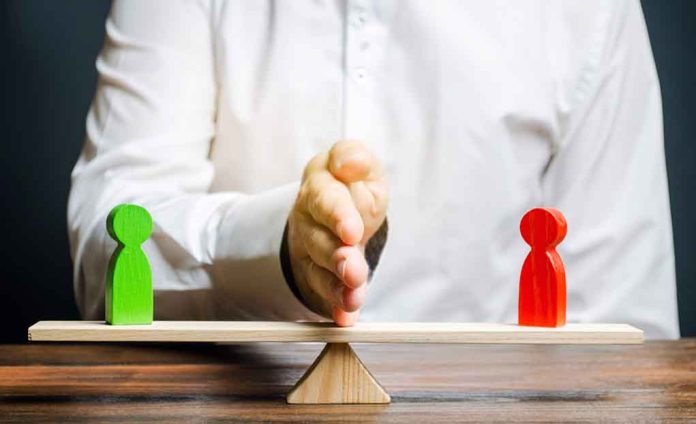 (RepublicanDaily.org) – Hunter Biden, the son of President Joe Biden, is currently the subject of a number of investigations related to his laptop that turned up in a Delaware computer repair shop in October 2020. He has hired a lawyer to assist him in explaining the questionable content found on the device, and the White House has input on the strategy as well. However, reports suggest the two parties are in disagreement regarding how exactly to combat the investigative efforts.

Biden’s attorney is Kevin Morris, a well-known Hollywood lawyer who also handed Biden $2 million to pay off the IRS when it was going after payment of delinquent taxes. His preferred approach is to keep things public, attacking those who have criticized the president’s son, such as right-wing media outlets and prominent Republicans, with defamation lawsuits.

White House staffers, on the other hand, are of the opinion Hunter Biden needs to tread more lightly. They think the Biden family should stay away from the public spotlight on this issue as much as possible.

Morris and the White House are also reportedly at odds on the subject of the role Hunter Biden should play in his father’s re-election campaign, should he choose to run again. Morris thinks the younger Biden should be an active presence in the campaign, appearing at events in support of his father. The attorney also wants Biden to continue to show his face at public art events and high-profile political engagements.

Again, White House insiders reportedly believe it would be better for him to reduce his visibility during these types of events.

What’s Coming Next for Hunter Biden?

It appears certain Biden will face a Congressional probe once the GOP takes the majority in the House in the next Congress. Members of the House GOP caucus recently held a public news conference to discuss the direction the probe is likely to take. A key focus is likely to be whether any of Hunter Biden’s foreign business deals involved inappropriate cooperation by Joe Biden while he was the vice president.

The facts are clear: Joe Biden is compromised.

Our House Republican Majority will use our subpoena power to expose the depth of the Biden family’s corruption and hold the Biden Administration accountable.https://t.co/Cl6JJbR0RW

The White House has already indicated it will be unwilling to cooperate fully with Republican efforts to investigate the president’s son. Reports suggest potential GOP subpoenas seeking information on Hunter’s position in the family business may be ignored.

What do you think the outcome will be when Republicans investigate Hunter Biden’s affairs? Might some compromising revelations about the president come to light? 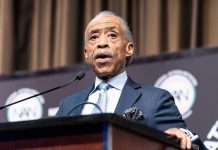