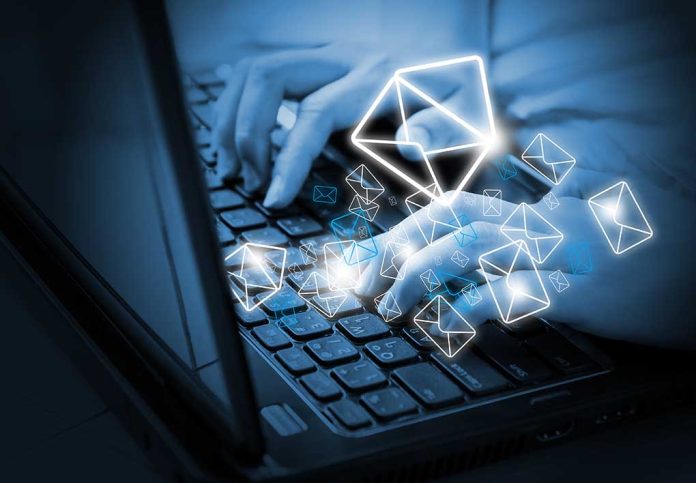 (RepublicanDaily.org) – Hunter Biden appears drawn to controversy like flames draw moths. For whatever reason, President Joe Biden’s son cannot keep himself out of trouble, whether it’s his questionable ties to China and Ukraine or the evidence of his out-of-control drug use. Now, an investigation into his emails has unearthed proof of more questionable activity.

This revelation has added even more fuel to the fire currently burning Hunter Biden’s reputation to a crisp. However, the authorities don’t appear inclined to pursue the president’s son too enthusiastically. As Politico recently reported, federal officials chose not to reveal they were investigating Biden last year, preventing political embarrassment for his father in the lead-up to the 2020 election. It appears then-Attorney General William Barr may even have been involved in the cover-up.

Weiss is still in charge of Hunter investigation https://t.co/3Zse5MrGbv pic.twitter.com/1VkWh2y7Ow

One may wonder whether those in charge of the investigation would have shown the same restraint in a case involving one of Donald Trump’s children. Most Conservative commentators would agree this seems highly unlikely. However, with damning revelations about Hunter Biden continuing to emerge, odds are becoming increasingly more likely he’ll face the consequences for any crime he did commit.