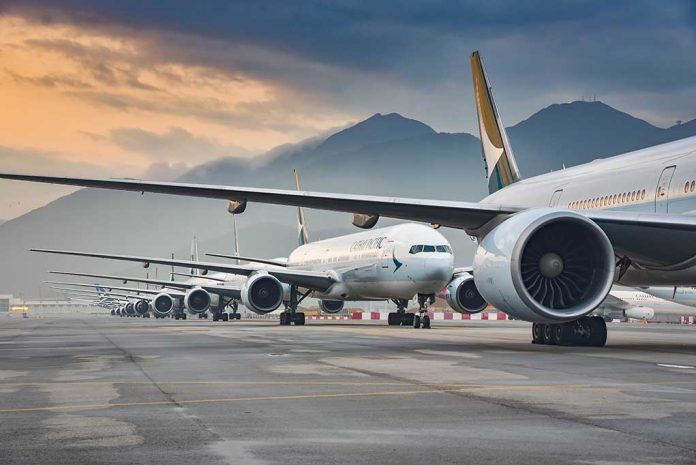 (RepublicanDaily.org) – President Joe Biden’s response to the crisis in Afghanistan is coming under increasing scrutiny. His withdrawal strategy reportedly failed to take account of the available intelligence. Then he was slow to speak with other world leaders after Kabul fell to the Taliban. However, it seems one senior Democrat is stepping in to try to help clean up his mess.

On August 19, the New York Times reported that former Secretary of State Hillary Clinton is attempting to charter flights out of Afghanistan for at-risk women. She reportedly formed a network of wealthy and influential people attempting to help. Targets of the Taliban include women’s rights activists.

Interesting tidbit in here: Hillary Clinton is evacuating people from Afghanistan on private planes. Never been a Hillary fan, but GOOD ON HER. https://t.co/zQ0edo1R1k

Clinton also reportedly contacted Canadian Prime Minister Justin Trudeau about the crisis. They specifically spoke about the risks women and girls in the country were facing. That conversation occurred before Joe Biden had talked to any world leaders about what was happening. The former secretary also questioned the withdrawal effort in May, saying there would likely be a refugee crisis.

Clinton is a deeply unpopular figure in conservative circles, and many Liberals have mixed feelings about her, too. That said, it seems as though she is doing many of the things Biden should have done himself. What does that say about his leadership?