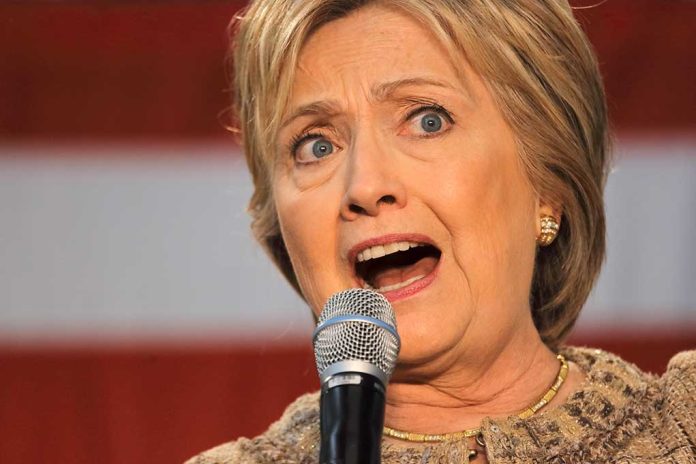 (RepublicanDaily.org) – Huma Abedin, a long-time aide to former Democratic presidential candidate and Obama-era Secretary of State Hillary Clinton, has released a new book. Entitled Both/And: A Life in Many Worlds, it details several scandals surrounding the election in 2016. Former FBI Director James Comey is one figure who does not come out of the book smelling of roses. According to Abedin, Comey is to blame for former President Donald Trump’s victory in the 2016 election.

Abedin blames James Comey for allowing Clinton’s public image to sustain such heavy damage at such a crucial time. According to Abedin, this is why Donald Trump managed to snatch the keys to the Oval Office from Clinton in the face of seemingly long odds.

"For a long time, Comey was a daily nightmare for me, and even now the thought of what he did sometimes creeps in to torture me."

Abedin’s book does not mention the fact that FBI top brass waited weeks to brief Comey on this situation following the discovery of the emails.

Half of Biden’s Twitter Followers Are Fake, Audit Reveals

Senator Has Stroke During Speech

US Military Set to Shrink Despite Global Chaos