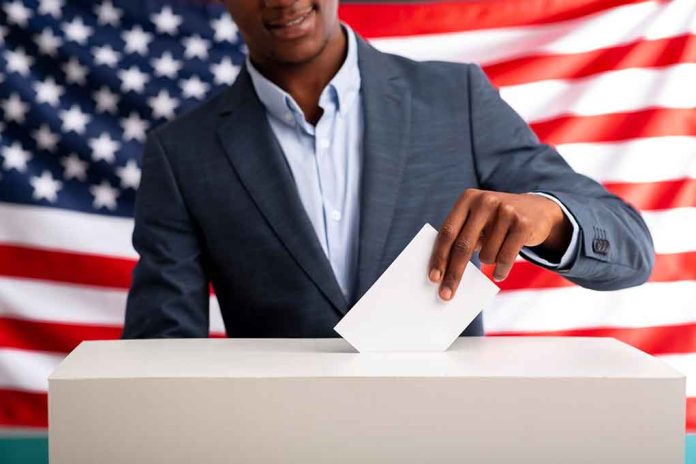 Herschel Walker Gets Millions in Donations for Runoff Election

(RepublicanDaily.org) – Control of the Senate now depends on Georgia’s runoff election, which is scheduled for December 6. Both parties are now focusing on the race between Senator Raphael Warnock (D-GA) and GOP challenger Herschel Walker. Sources say Walker’s renewed campaign is already off to a flying start; can he keep the momentum going?

On November 8, Georgians cast their votes for either Warnock or Walker — but neither candidate reached the 50% threshold required by state law, with less than 1% separating them. Now, voters will have to choose again on December 6, and while Warnock risks being distracted by a scandal at the church where he preaches, Walker has hit the ground running.

Just one day after the midterm elections, his campaign raised $3.3 million for the runoff campaign; by Thursday, he’d added another million. The GOP also plans to ask Governor Brian Kemp (R-GA) to hit the campaign trail on Walker’s behalf, capitalizing on his solid victory over Democrat election denier Stacey Abrams.

A big point in Walker’s favor is Kemp doesn’t just have a recent victory under his belt; he also has a large and well-organized Get Out the Vote operation that can be mobilized on Walker’s behalf. In the November 8 election, Walker came in just 35,000 votes behind Warnock; victory is still within his grasp.