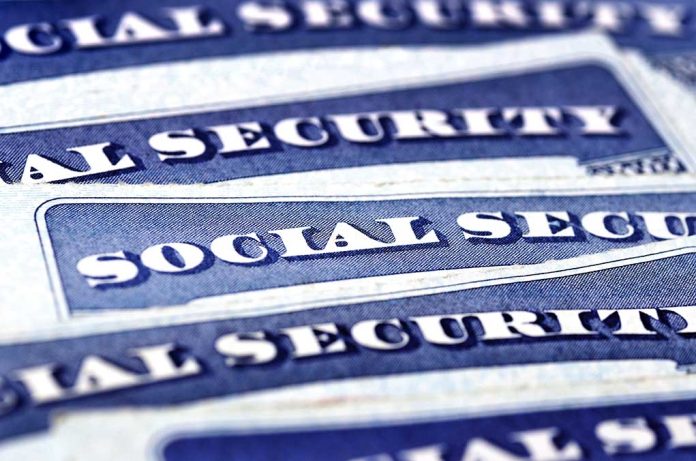 (RepublicanDaily.org) – At every opportunity, President Joe Biden has moved away from Donald Trump’s policy ideas. For instance, Biden completely reversed Trump’s tough stance on the border, and that move resulted in an immigration crisis. Now, He’s not just reversing the former POTUS’ policies, though. He seems determined to get Trump’s appointees out of government positions as well.

Last Friday, July 9, Joe Biden fired Andrew Saul, the Trump-appointed head of the Social Security Administration. However, Saul is refusing to leave without a fight. He says he intends to challenge the firing because it was illegal, alleging he’s a “term-protected” official.

Saul is not alone in objecting to Biden’s decision. GOP lawmakers, including Senate Minority Leader Mitch McConnell (R-KY) and Senator Chuck Grassley (R-IA), have spoken in his defense, pointing out that his Senate confirmation is not due to expire until 2025. Others have bemoaned the fact that this dismissal amounts to a politicization of the Social Security Administration.

I agree with @ChuckGrassley. This removal would be an unprecedented and dangerous politicization of the Social Security Administration. https://t.co/Y33G4YoZKf

David Black, another Trump appointee, serving as Andrew Saul’s deputy in the Social Security Administration, resigned upon request from the Biden administration while Saul refused, prompting his firing.

It’s not yet clear how this stand-off between Andrew Saul and the White House will be resolved. Saul stated on Friday that he intended to work remotely from his New York home on Monday morning.