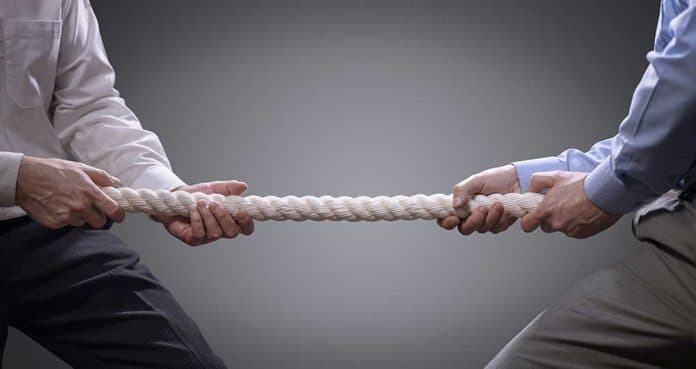 Seven months into the administration’s tenure, Buttigieg has managed to cement himself as one of its most active members. That’s somewhat unusual for a transport secretary, as it’s not the highest-profile cabinet position. However, it seems he’s determined to make his mark.

The former mayor of South Bend, Indiana, has visibly advocated for Joe Biden’s infrastructure plans. He appeared in two states in the wake of the Senate’s passage of the bipartisan bill last week at the sites of projects that would benefit from the proposal’s funding.

Meanwhile, Harris has had a very difficult year. President Biden tapped her to address the border crisis in March. Unfortunately, it’s only gotten progressively worse since then.

Buttigieg’s place in the administration also sets up a natural competition of sorts with Vice President Harris, the other 2020 Democratic presidential candidate in Biden’s Cabinet. https://t.co/f8FwLQiLpz

Harris has also been working on voting rights. She’s pushing for the passage of the For the People Act, legislation that failed in the Senate once. It doesn’t look as though she’s made any progress on that front either.

The dynamic between Buttigieg and Harris has some analysts asking: if Joe Biden (now 78) is unfit to run again in 2024, will the VP be the automatic choice to replace him, or will she have competition?