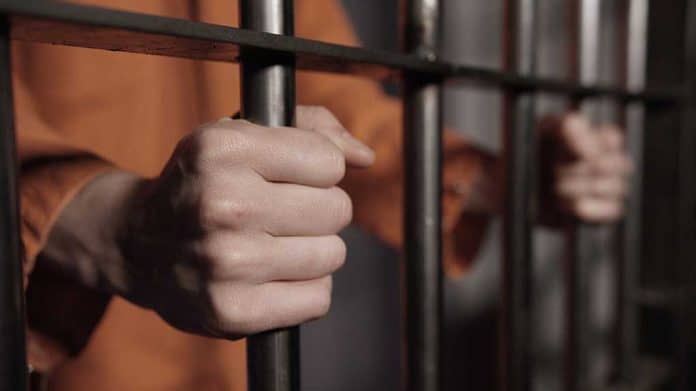 (RepublicanDaily.org) – The military detention center at Guantanamo Bay has been a bone of contention in American politics since its construction in 2002. Barack Obama tried to close it during his time in the White House but failed, and President Joe Biden may well do the same. However, many conservatives, like Donald Trump, think it should be kept open. One thing Obama did was create a military tribunal to look over cases and decide if prisoners should be released.

On Monday, May 17, Guantanamo Bay’s oldest prisoner received notice of his approval for release. Saifullah Paracha (73) has been in custody for 16 years on suspicion of ties to al-Qaeda. A prisoner review board decided to release Paracha along with two other men. None of the three have ever received convictions.

On the list: Saifullah Paracha, the oldest prisoner at Guantanamo. https://t.co/qfWsK0jyZg

This is just one step in a repatriation process that could take months. One current inmate was approved for release in 2010.

Guantanamo Bay held around 700 prisoners in 2003. If these three inmates are released, there will be fewer than 40. Even if Biden doesn’t succeed in closing the facility, he may be able to simply whittle down the number of its inhabitants.