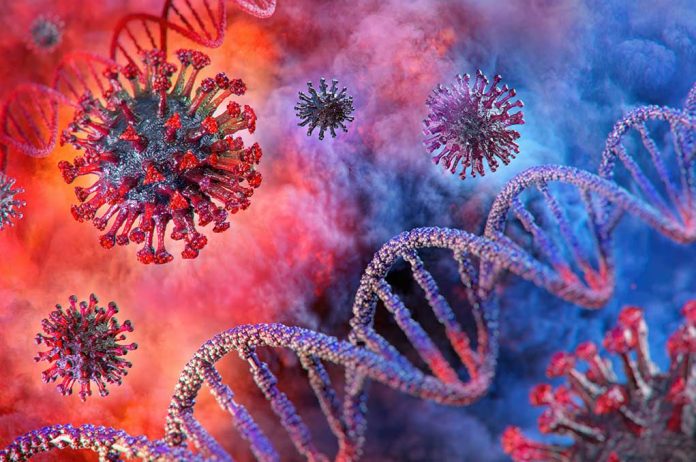 (RepublicanDaily.org) – Since the COVID-19 pandemic began, Dr. Anthony Fauci has undergone several transformations. Initially, he was relatively unknown, but the spread of the virus made him into a household name. The American public held him in high regard at first, but as more and more revelations about his approach to the pandemic and his affiliation with Chinese interests came to light, that began to change.

Now, a large percentage of United States voters, politicians, and analysts are highly suspicious of Dr. Fauci, and things could get worse for him before they get better.

Greg Gutfeld Has His Say

On Wednesday, January 26, Fox News anchor Greg Gutfeld weighed in on the discussion during an episode of “The Five.”

First, fellow host Dana Perino noted Fauci’s efforts to suppress the lab leak theory, which is the hypothesis that the COVID-19 virus emerged from a Wuhan laboratory rather than from nature. Gutfeld responded by highlighting the fact Fauci and his colleagues were the very people pushing draconian mask and vaccine mandates despite potentially being partially responsible for the outbreak. In light of this, Gutfeld remarked, Fauci should probably “resign and get a lawyer.”

Gutfeld continued by outlining the harms the COVID-19 pandemic has wrought. He noted that the virus has taken millions of lives, and that any class-action settlement arising from it could fetch trillions of dollars. That, as the pundit pointed out, is enough money to bring a country to the point of bankruptcy.

The Fox News anchor compared the pandemic to a holocaust, clarifying that he was referring to the number of deaths involved (12 million) rather than an implication there was some ethnic factor at play. He also alleged that Fauci had suppressed the lab leak theory in order to hold onto research funding, stay in China’s good books, and avoid criminal liability.

Greg Gutfeld isn’t the only well-known Conservative to take issue with Anthony Fauci. Senator Rand Paul (R-KY) is embroiled in an ongoing feud with the doctor going back as far as July of 2021. Fauci resisted the senator’s claims that he had misled Congress about funding given by the National Institutes of Health (NIH) to the Wuhan Institute of Virology (WIV) for gain-of-function research. However, Paul is adamant that Fauci is in the wrong, and recently sent a list of questions regarding this alleged funding to the Senate HELP Committee for Fauci to answer.

Do you think Dr. Fauci might actually be in legal trouble arising from his affiliation with China and his management of the COVID-19 pandemic?