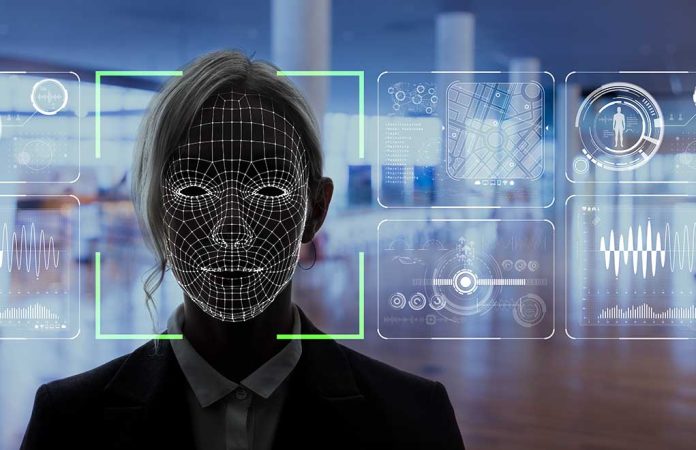 (RepublicanDaily.org) – As technology gets better and better at recording and manipulating personal data, the argument about whether governments should introduce safeguards has grown more prominent. That is particularly true of facial recognition technology (FRT). Privacy advocates want to see it severely limited, and many state governments have restricted it. However, it appears the federal government isn’t following suit.

A new report from the Government Accountability Office (GAO) reveals the use of FRT is widespread in federal agencies. Not only that, but many government groups surveyed actually plan to extend their use of the technology over the coming years.

Of the 24 agencies participating in the report, 16 said they used facial recognition for cybersecurity, such as smartphone access. Six used it to find leads in criminal probes, while five used it for physical security reasons, like building access. Most alarmingly, for those skeptical of the functionality, 10 agencies indicated they were going to expand its use in the future.

Issues with this technology include reported problems with accuracy, as well as the obvious privacy concerns. Virginia and Maine are among the states that have restricted the use of FRT in some capacity. Despite all this, however, the federal government is clearly determined to push ahead with the technology as much as it can.