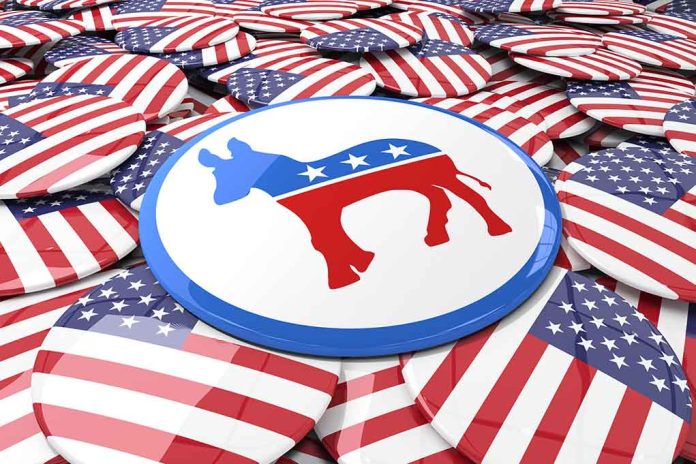 (RepublicanDaily.org) – Former President Donald Trump led the GOP to victory in 2020 — but is he still an asset to the party? In the aftermath of last month’s midterms, and Trump’s launch of a 2024 campaign to retake the White House, there’s a growing debate about whether the Republicans need to fall in line behind the former president or move him out of the way. He has no shortage of supporters, but an increasing number of opponents are now making themselves heard.

Is There a GOP Split?

The November elections showed clearly how much power Donald Trump still holds in the Republican movement. Time after time, candidates he endorsed won their respective GOP primaries. Twenty-five Republican Senate candidates and 162 for the House were personally backed by the ex-president. Before the November 8 election, most party members kept their thoughts to themselves.

In the actual elections, though, the performance of Trump’s favored candidates was a mixed bag. Of the 25 he backed for the Senate, 17 won their races — but some of the losses were damaging. The worst was in Pennsylvania, where Trump-endorsed Dr. Mehmet Oz managed to lose to John Fetterman, a far-left Democrat who is still recovering from a bad stroke. That ultimate loss handed the Dems another Senate seat, strengthening their previously very weak position, resulting in some senior Republicans blaming Trump’s choice of Oz for the senate run.

A week after the election, and a day after the Trump 2024 campaign launched, a major Republican donor announced that he wouldn’t back Trump for the 2024 presidential nomination. Blackstone CEO Stephen Schwarzman won’t be a major financial loss to the former president, but the timing of his announcement was an open declaration that it’s OK to oppose Trump 2024.

Senate Minority Leader Mitch McConnell (R-KY) is an open Trump opponent, and a growing number of other senior Republicans are saying it’s time to move on from the 45th president. Senator Mitt Romney (R-UT) says the midterms show Trump is now the “kiss of death” for the GOP. Senior Republicans don’t get to make all the decisions, though; the primary system means ordinary party members and registered Republicans have a big influence — and the conservative grassroots are still firmly behind the former president.

Recent polling shows that 56% of Republicans would support DeSantis for the 2024 nomination, 23 points over Trump, but DeSantis hasn’t expressed any interest in throwing his name in the hat.

Unless something changes dramatically in 2023, Trump has an excellent chance of winning the nomination. But, if he does, can he retake the presidency? Many GOP leaders aren’t sure. Whether Trump wins the nomination or not will decide the future of the Republican Party for years to come, so it’s a question that will be keeping activists awake at night all the way up to the next election.