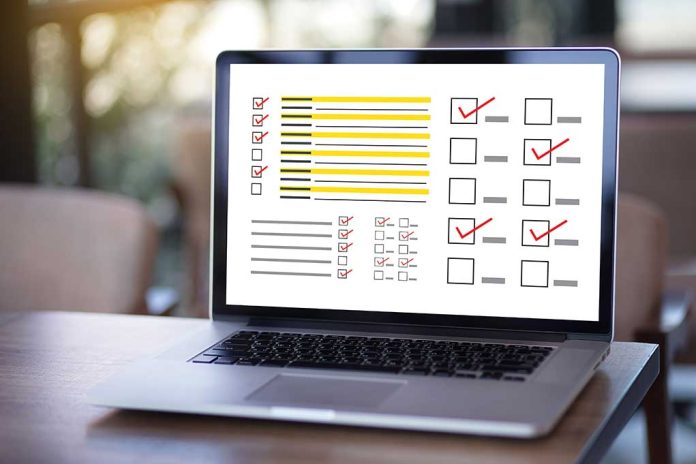 (RepublicanDaily.org) – With days to go until the November 8 elections, Republican candidates are edging ahead in several key battleground states. One of the more surprising is the race for Georgia’s Senate seat, where incumbent Raphael Warnock (D-GA) is suddenly under real pressure. Even more surprisingly, the GOP challenger has been hit with a series of scandals — but is edging ahead anyway.

An October 27 poll caused surprise when it showed the Republican candidate, former Dallas Cowboys and New York Giants running back Herschel Walker, 3% ahead of Senator Warnock. At the start of the month, Warnock had held a similar lead, but Walker now looks to have pulled ahead. And, remarkably, he’s managed that despite a series of scandals that have dogged his campaign.

On October 4, The Daily Beast published a report on Walker, which claimed that despite his outspoken opposition to abortion, he had paid a former girlfriend to have one in 2009. On October 26, another woman claimed Walker had taken her to an abortion clinic after she became pregnant with his child. Walker denies the claims — and, if the latest poll is anything to go on, Georgia voters aren’t taking them seriously either.

Polling expert Matt Towery says the allegations against Walker aren’t harming his chances, and “perhaps are having a reverse effect.” Are voters getting fed up with personal attacks in political races?