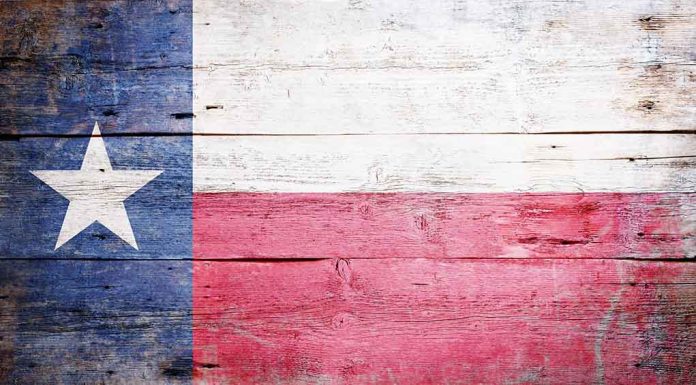 (RepublicanDaily.org) – The Biden administration has run into trouble on many fronts during its first year. The most pressing issue faced has been the border crisis, with record numbers of migrants pouring into the nation from Mexico month after month. A high-profile figure from one of the best-known families in conservative politics recently chose to speak out about the issue.

On Monday, November 29, George P. Bush appeared on Newsmax to slam President Joe Biden’s response to the ongoing migrant surge. He pointed to the fact that we’re currently seeing a monthly average of 200,000 migrant apprehensions at the border and that federal government officials are still failing to appreciate the gravity of the situation. In addition, he accused the Biden administration of attempting to curry favor among Latino voters.

Illegal immigrants are using camouflage and carpet on their shoes in attempts to sneak past Border Patrol Agents in Texas.

This is not ‘a few refugees crossing the border,’ this is a full-blown operation led by violent cartels.

Joe Biden must put a stop to this. Now. https://t.co/Hw8yj1uUib

Bush further alleged that President Biden had never physically visited the southern border during over 40 years in government.