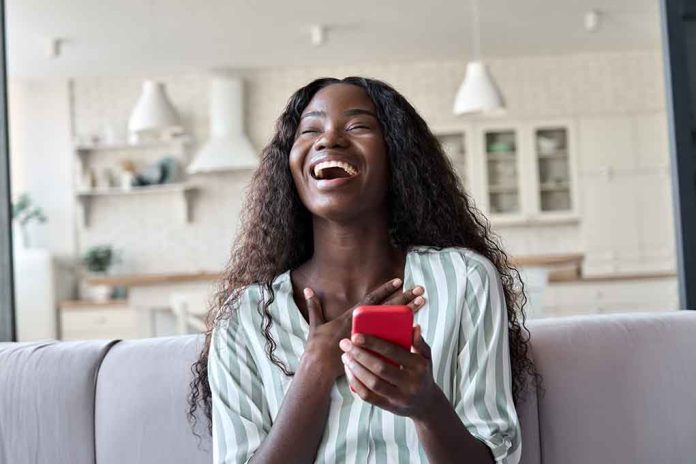 (RepublicanDaily.org) – California’s liberal governor decided to praise his state’s freedom last week, but it wasn’t as well received as he probably hoped. Republicans and residents of states with less hyperactive governments were quick to point out that he was flat-out wrong. Newsom can’t hide the fact that he runs one of the least free states in the country.

Gavin Newsom tries to rebrand California as the “freedom state,” as in you’re free to obey the endless totalitarian demands of woke commie lunacy, or you’re free to leave.

On January 6, Gavin Newsom (D) was inaugurated for his second term as Governor of California. In his address, he claimed that “California is the true freedom state” and followed that up with allegations of “a rising tide of oppression” in other states. He presented his state as an example of a place where progressive politics shield the people from violent mobs and authoritarian politicians. He highlighted Florida Governor Ron DeSantis’ (R) battle with Disney over the entertainment giant’s support for woke causes, mischaracterizing it as “demonizing Mickey Mouse,” and claimed that Republicans are “hijacking” the word freedom.

It seems not everyone agrees with Newsom’s definition of freedom, though — probably not a surprise when California has some of the nation’s strictest gun laws on top of a range of other restrictions. Singer and New Hampshire resident Phil Labonte quickly responded, pointing out that his state has no income tax, has constitutional carry, and doesn’t ban things like collecting rainwater, while also having much less crime. Film producer Errol Webber preferred to focus on California’s support for drug addiction, posting a video showing San Francisco officials handing out bags of drug paraphernalia. Author Scott Fishman simply said that people who believe Newsom’s claim “lack common sense.”

Fox News argued that there are two definitions of freedom, and while Republicans tend to support the libertarian one — that people can do what they want, as long as it doesn’t harm others — Liberals like Newsom are following the libertine one. Under that definition, people can do what they want, and others will be forced to pay for the consequences. California spends a fortune on drug paraphernalia, gender-change treatments, and signs warning that coffee causes cancer, and that means its residents lack one of the greatest freedoms of all; the right to make their own choices on how they spend their money.