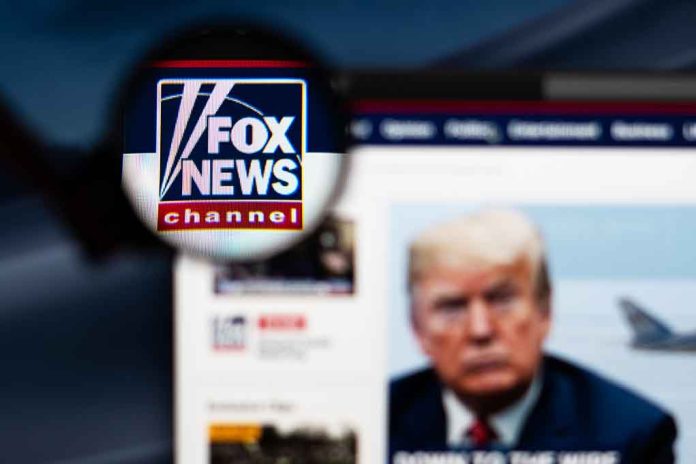 (RepublicanDaily.org) – The GOP is in the middle of its autopsy of the midterm election results, as the party tries to figure out why the predicted red wave turned into a ripple. Now a powerful Republican strategist is blaming it on candidates endorsed by former president Donald Trump. There’s just one problem with the claim — the same strategist actively supported Democratic challengers to some of those candidates.

Karl Rove fumes that Trump lost Georgia Senate race for the GOP: 'We got our clock cleaned' https://t.co/fX5eQVTHDf

Recently, Karl Rove, a former adviser to President George W. Bush, used a radio interview to share his opinions on why Republican gains in the midterms fell short of expectations. According to him, there were “a lot of candidates, who, at the end of the day, Republicans couldn’t vote for” — and he blamed the losses squarely on Trump. Rove criticized Georgia Senate candidate Herschel Walker, one of Trump’s nominees, saying he was well-meaning but a “terrible” choice, and there’s also been controversy over the choice of Dr. Mehmet Oz to run in Pennsylvania.

Was the choice of candidates really the problem, though — or did GOP candidates struggle because Rove was actively working against them? He is the power behind the American Crossroads PAC, one of the most powerful fundraising and campaigning groups in the country, and in the runup to the midterms, the PAC made some surprising interventions. Rove personally undermined Pennsylvania gubernatorial candidate Doug Mastriano, calling him “extreme.” He also undermined Dr. Oz by slamming his opponent, Senator John Fetterman (D-PA) — then endorsing Fetterman’s Democratic challenger, Josh Shapiro, instead of Oz.

Whatever you think of Trump’s hand-picked candidates, they at least wanted the GOP to win. The same can’t always be said about Karl Rove.