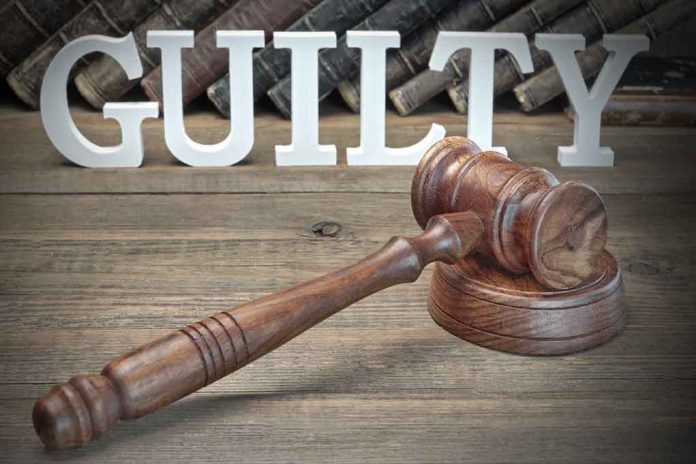 (RepublicanDaily.org) – In recent years, the US become a lot more closely attuned to the atrocities the Chinese Communist Party (CCP) is allegedly perpetrating, particularly against the country’s Uyghur Muslim population. At the same time, the country has also become much more cautious of individuals with ties to the brutal regime due to national security concerns. A former university professor in the US was recently convicted of several charges for hiding his ties to the CCP.

On Thursday, April 7, a federal jury convicted Feng Tao, who also goes by the name Franklin Tao, of one count of making false statements and three counts of wire fraud. The 50-year-old former professor at the University of Kansas hid the fact he accepted a full-time position with a CCP-backed university in China while working in the United States. During his career in America, he worked on US government-funded research.

Tao moved to China in December 2018 to work at the university. However, instead of telling administrators at the University of Kansas where he was going, he told them he was going to Europe.

The conditions of Tao’s employment at the University of Kansas required him to inform the college of any other employment that could have caused a conflict of interest. According to the DOJ report on the case, Tao certified digital documents to say he understood and accepted these conditions.

This case illustrates the importance of national security at a time when tensions between global powers are running as high as ever.