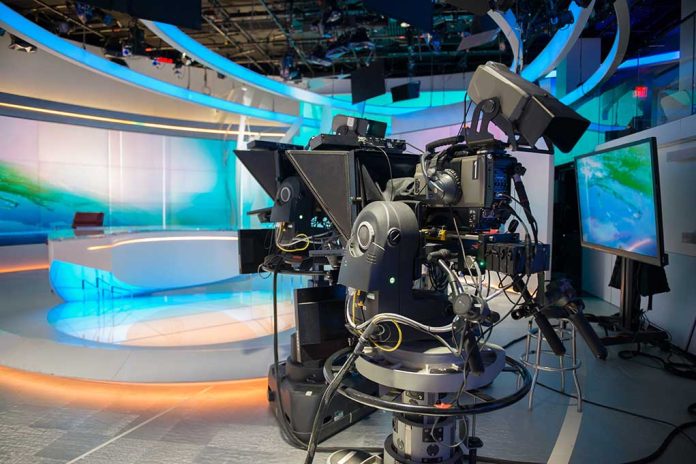 (RepublicanDaily.org) – Earlier this year, respected Phoenix news anchor Kari Lake made national news when she announced her resignation due to, what she said, was bias in the media. She doesn’t appear to have further ambitions in relation to broadcasting right now, but she’s not exiting the spotlight either.

On Tuesday, June 1, Lake announced her candidacy, on a Republican ticket, for Arizona’s 2022 gubernatorial election.

My fellow Arizonans, I have an announcement pic.twitter.com/7D5tE7rwEq

In an exclusive interview with the Western Journal, Lake shared her ideas for the campaign and discussed the reasons why she quit broadcasting. In particular, she stressed the growing trend of suppression when it comes to unpopular opinions. This “ugliness and cancel culture,” she said, is preventing Americans from having their voices heard.

Lake was direct and realistic when discussing the motivation behind her run. She said Democratic policies were starting to damage Arizona, pointing to California as an example of the risks they carried. She warned that Democrats would “turn [Arizona] into California or worse” if their power remained unchecked.

Republican Governor Doug Ducey is not eligible to run for office again, so the field will be wide open next year. It looks like it is going to be an interesting campaign season in The Grand Canyon State.