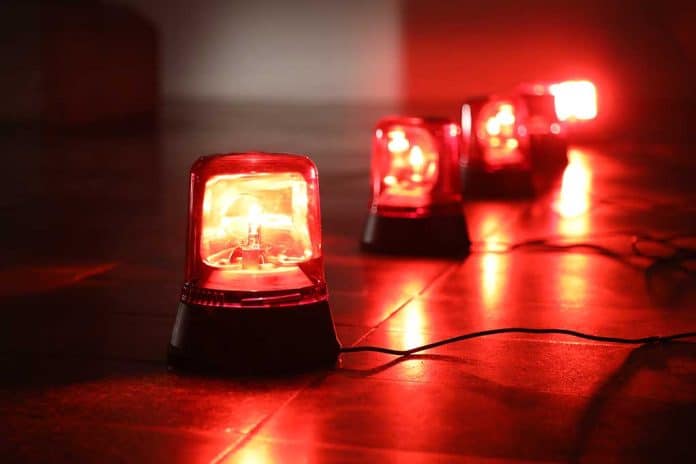 (RepublicanDaily.org) – America has always faced foreign policy challenges. As the world’s dominant power, it’s always going to attract unwanted attention from overseas. Since President Joe Biden has entered the White House, though, it seems like these issues are piling up like never before. On Wednesday, November 10, defense expert Leon Panetta discussed America’s chief threats on the “Intelligence Matters” podcast.

Panetta, who previously served as secretary of defense and director of the CIA, detailed the dangers posed by Afghanistan, Russia, Iran and the problems associated with the violent division on our own soil.

Speaking on Afghanistan, Panetta expressed doubt that proper contingency plans were in place to manage what eventually happened in terms of the withdrawal. He said there was clear evidence of the Taliban’s progression through the country as our military scaled back its presence.

Panetta accused Russian President Vladimir Putin of being a “bully” who has “sensed weakness” from the United States. He thinks Russia has a concerning “ability to disrupt” things for America.

Iran, Panetta believes, may try to “play us for chumps” when it comes to the Middle Eastern country’s nuclear program. If that does happen, he says the US will have to decide whether to cooperate with Israel to try to stop Iran from developing a nuclear weapon.

In terms of division at home, Panetta stated that the two main political parties need to start cooperating to deal with all these overseas threats effectively. Many voters would likely agree with this view.