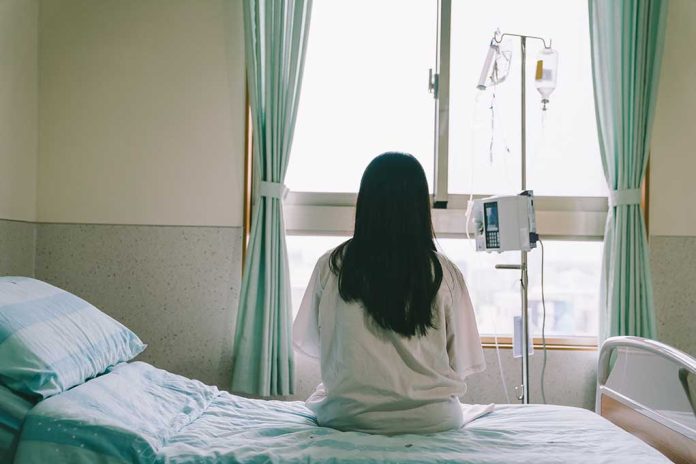 (RepublicanDaily.org) – As the world continues its slow recovery from the COVID-19 pandemic, the last thing people want to hear about is another mysterious illness. Unfortunately, it appears that’s what we’re now dealing with once again. An abnormally high number of children around the world are contracting hepatitis, and one has died. Healthcare professionals are, so far, at a loss to explain why this is happening.

On Saturday, April 23, the World Health Organization (WHO) released a report on this trend of “acute hepatitis of unknown origin.” The report states there have been at least 169 reported cases in 11 different WHO-affiliated countries, with 9 of these in the United States. According to an Associated Press news report from April 25, there has now been a confirmed death associated with this mysterious form of hepatitis.

UN health agency says at least 1 child reported dead after mysterious liver disease outbreak in U.S. and Europe. WHO says at least 169 cases of 'acute hepatitis of unknown origin' reported among kids aged one-month to 16-years-old in a dozen countries.

While officials still aren’t sure what’s behind the outbreak, experts do have some theories. Dr. Tassos Grammatikopoulos, a leading specialist in the field of pediatric liver disease, told Sky News he believes it could be related to lockdowns and movement restrictions. Dr. Grammatikopoulos explained children have not been exposed to pathogens in the normal way, so their immune systems are likely less developed than they should be. However, he stressed this is just a hypothesis and experts are examining other possible causes as well.