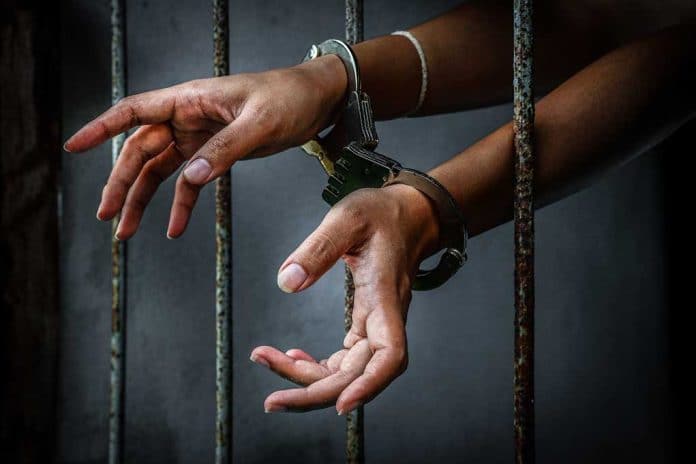 (RepublicanDaily.org) – Almost as soon as President Joe Biden got into office and started passing pro-immigration executive orders, the situation began to heat up on our southwest border. By the summer, Americans were seeing record numbers of migrant encounters with each passing month. Recently, the crisis broke yet another record.

On Monday, November 15, Customs and Border Protection (CBP) revealed that October 2021 set the record for the highest-ever number of arrests of illegal immigrants in the month of October. Agents made 164,303 arrests across the month, meaning this October’s total was 55% higher, enough to set a new record.

Biden’s immigration policy is dangerous for the US.  81% of Americans are concerned over illegal immigration. Border arrests are at an all-time high. Yet, Biden and Kamala STILL refuse to visit the southern border.” https://t.co/xY8xL7e7Xo

Around two-thirds of the arrests were of single adults, while about 25% were families. The remainder were unaccompanied children. Thirty percent of the people agents arrested in October were individuals who had already come to the attention of authorities for border offenses.

Remember, these statistics say nothing about the number of migrants who managed to evade detection by border authorities. Analysts estimate that around 50,000 would have entered the country this way in October alone.

This report has led to renewed questions about the role of the Biden administration in overseeing matters related to the border. So what exactly will the White House do about this persistent crisis?