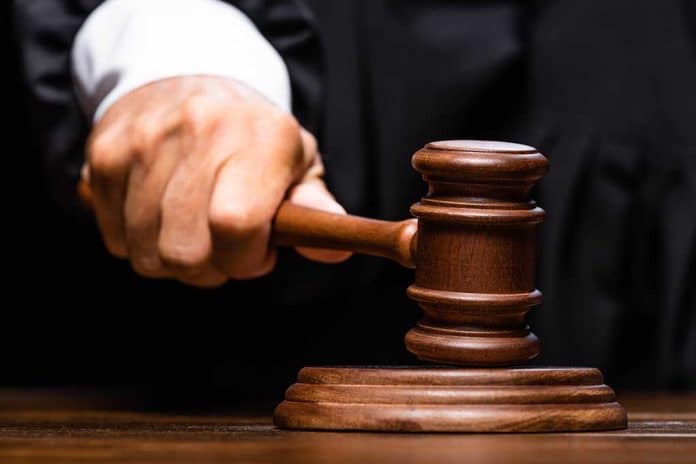 (RepublicanDaily.org) – Conservatives have long noted the general trend toward liberal bias in today’s society. This bias has pervaded many institutions and industries, most notably the media. More worryingly, it may also have made its way into our justice system, and one federal judge recently called out this trend.

On Friday, October 1, US District Judge Trevor McFadden criticized prosecutors at the Department of Justice for exhibiting bias in favor of liberal demonstrators, such as BLM members. McFadden made this statement while sentencing Oklahoma woman Danielle Doyle, who protested at the Capitol on January 6, to probation. In handing down this ruling, McFadden rejected calls from prosecutors to put Doyle under house arrest for two months.

McFadden, a Trump appointee, pointed out that federal prosecutors were expending much more time and energy chasing January 6 protesters than the individuals who protested under the banners of BLM and Antifa in Washington, DC last year. The latter, the judge pointed out, made everyone in the area feel unsafe.

A federal judge calls out our 2 systems of justice:

“The US Attorney's Office would have more credibility if it was even-handed in its concern about riots and mobs in the city.”

Danielle Doyle entered the Capitol building on January 6, but there was no evidence she committed any violent acts or damaged any property. Other individuals who appeared before courts on similar charges arising from that day ended up with far more severe penalties.