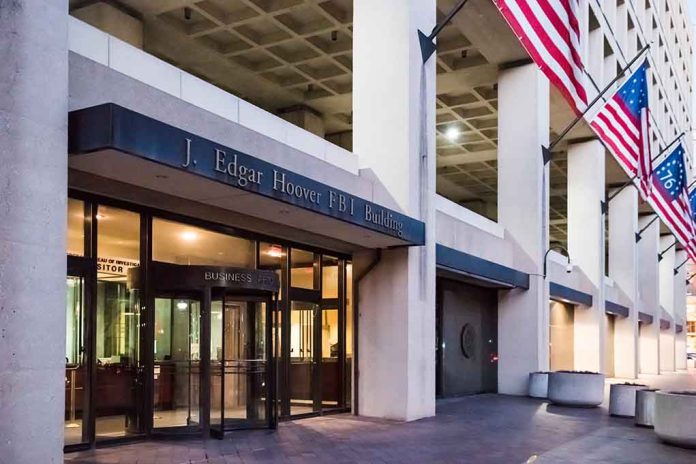 (RepublicanDaily.org) – “Crossfire Hurricane” was the codename given to the FBI’s counterintelligence operation seeking to unearth links between former President Donald Trump and Russian operatives in the lead-up to the election that put Trump in the White House. The investigation has since been the subject of fierce controversy, with most Conservatives accusing the FBI of undertaking it for political reasons. Now, advocacy group Judicial Watch has revealed it was successful in its attempt to force the FBI to reveal additional details about this investigation.

Judicial Watch initially filed a FOIA complaint against the Department of Justice in relation to Crossfire Hurricane in September 2019. The request sought the publication of details of electronic communications between key individuals involved in the effort. According to the Gateway Pundit, Attorney General Bill Barr blocked the release of these messages in December 2020. Judicial Watch was specifically interested in the memo, reportedly penned by FBI agent Peter Strzok, which the agency used to justify the launch of its operation.

NEW: Fed Court ORDERS Biden FBI to disclose more info about who was involved in spy op against Trump! “This court decision is another step forward in accountability for the worst government corruption scandal in American history.” https://t.co/0ClLdqENsG pic.twitter.com/C7dMDWs51C

The FBI now has until June 16 of this year to issue a response.

This ruling comes two years after Judicial Watch acquired a redacted version of the memo in question. The group argued the public had a right to see the full content of the document, a position the Biden administration strongly opposed.

Do you think the American people have the right to see what’s in the memo?