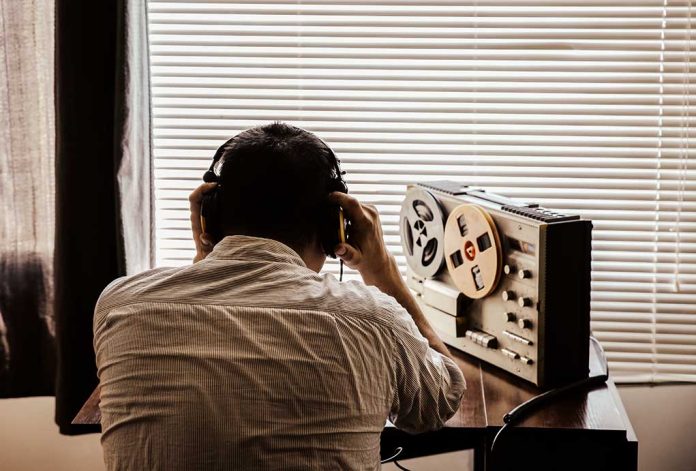 (RepublicanDaily.org) – Earlier this week, Fox News host Tucker Carlson sent shock waves through the media world when he alleged the NSA could be spying on his show. Carlson told viewers that a whistleblower had made this allegation to him, supporting their statements by mentioning information only people involved with the show should have known.

The agency responded by claiming Carlson was not a “target” of its operations, adding that it dealt with foreign threats. However, the Fox host was quick to point out that the response did not directly state whether the NSA monitored his show’s communications.

Carlson isn’t the first person to call the NSA’s surveillance practices into question. Edward Snowden revealed in 2013 that the agency runs an extensive surveillance program that can access the communications of American citizens.

The Washington Post published a report about the scheme on Tuesday, June 29, discussing the findings of an independent government privacy watchdog investigation conducted last year. The article shared that the NSA can access the browsing history, social media activity, and private communication records of American citizens. It also noted that there’s little Congressional oversight concerning these capabilities and no judicial oversight whatsoever. The recent allegations from Carlson are now shining a spotlight on the issue again.

Should federal agents have that much access to the communication data of the American people without their permission?