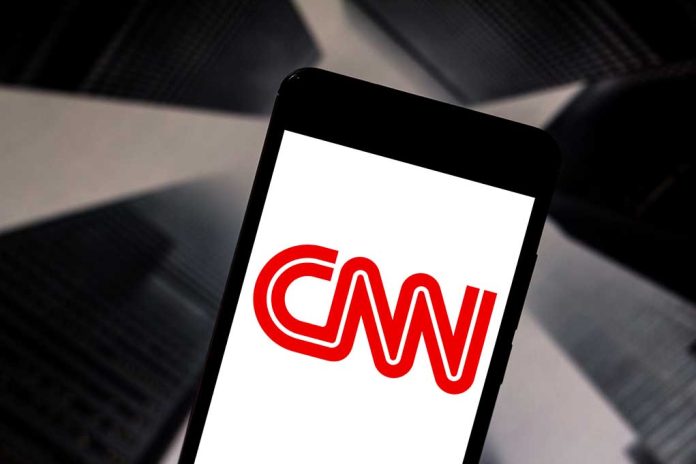 WATCH: CNN Turns on Joe Biden? – Even They Don’t Believe Him

(RepublicanDaily.org) – CNN has long been renowned for its perceived bias in favor of the Left. Analysts broadly accuse the network’s reporters of being tenacious in their pursuit of conservative wrongdoing while ignoring misconduct by liberals. However, even CNN is going after President Joe Biden after a recent speech he made announcing a major new legislative effort.

The Inflation Reduction Act is a $430-billion bill the president signed into law last month. On Tuesday, September 13, he held an event at the White House for individuals who had contributed to the construction and passage of the bill, including legislators, officials, and special interest groups. During the president’s address at the gathering, he spoke positively about his administration’s work on inflation management and emissions reduction.

However, given what’s been happening in the economy over the last number of months, a lot of analysts were unimpressed by what Biden said, even those on CNN. In the clip below, you can hear hosts on the liberal network noting that stock market prices were plummeting just as the president was broadcasting his positive message. The speaker notes that some people are likely finding it “hard to be celebratory,” given the circumstances.

CNN: "There is this unfortunate split screen right now with the Dow taking a total beating…it feels like it's hard to be celebratory for some people." pic.twitter.com/KOGbacKFhT

Do you think there’s any cause for celebration in terms of America’s economic performance?