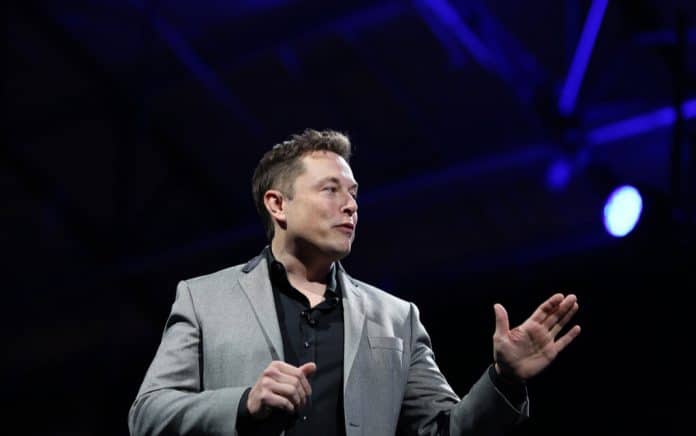 (RepublicanDaily.org) – Since Elon Musk took over Twitter in late October, he’s faced a lot of opposition. From angry woke employees to rebellious liberal users, he’s faced them all down. That said, nobody compares to his latest opponent – Apple. The trillion dollar technology company has threatened to blacklist Twitter if Musk carries on with his free speech policies. Questions regarding the scope of this conflict have only continued, with the public and shareholders not exactly knowing how serious it might get.

Apple has mostly stopped advertising on Twitter. Do they hate free speech in America?

On November 28, Musk told his Twitter followers, “Apple has mostly stopped advertising on Twitter. Do they hate free speech in America?” He then accused Apple of having threatened to pull Twitter from its app store — which would make it almost impossible to use the platform on an iPhone or iPad.

Then, file-sharing company LBRY joined the conversation, claiming that during the COVID pandemic, Apple had “demanded our apps filter some search terms from being returned,” and threatened to remove its app from the store if the company didn’t comply.

Apple CEO Tim Cook has flirted with censorship in the past. In 2018, he said tech companies are morally obliged to ban some users and content, and that failing to censor them “is a sin.”

Musk showed no signs of backing down, until recently. Initially, the Tesla and Twitter CEO said that if Apple were to ban the Twitter app from its store, he’d launch his own smartphone to compete with Apple and Google’s Android. That would be an intensely bold ambition — but if anyone could do it, the man who’s already made electric cars a practical option and replaced NASA’s rockets would be a rather safe candidate to bet on.

Since Musks’ statements, Tim Cook has said that Apple has never considered removing the app from its store. The two giants reportedly met at Apple’s headquarters on Wednesday, with Musk coming out of it labeling his potential feud with Apple as a “misunderstanding.”

Only time will tell the relationship status of the two major companies.