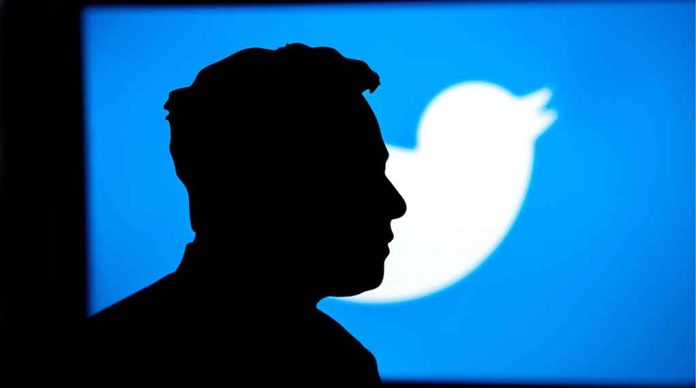 (RepublicanDaily.org) – For years, Twitter has been famous for shutting down conservative journalists and anyone else who challenges the liberal narrative. Last week, the platform’s new owner gave the Left a taste of its own medicine, though. Elon Musk decided several far-left accounts had gone too far, and hit them with a suspension.

Same doxxing rules apply to “journalists” as to everyone else

On December 14, Musk’s son X was being driven through Los Angeles when a “crazy stalker” started following the car, finally blocking it in and climbing onto the hood. The next day, a furious Musk announced he was taking legal action against a 20-year-old college student, Jack Sweeney, who seems to have made it his personal mission to make sure the world knows where the tech billionaire is at all times. Sweeney ran a Twitter account called @elonjet, which showed the movements of Musk’s private plane — and was followed and regularly retweeted by several liberal journalists.

Vengeance wasn’t slow in coming. On December 14, Musk suspended the @elonjet account; the next day, he also suspended 10 journalists who had retweeted or promoted @elonjet. Of course, those journalists and their supporters immediately started complaining about free speech; Musk replied in a tweet, saying, “Same doxxing rules apply to “journalists” as to everyone else.”

Musk eventually lifted most of the suspensions early, after the journalists deleted posts that break Twitter’s rules. Several remain suspended, including RINO commentator Keith Olbermann. Olbermann immediately returned to Twitter using his dogs’ account; Musk let him do it, but publicly mocked him.

Finally, Musk took a potshot at Rep. Adam Schiff (D-CA), who said the CEO’s actions are hypocritical considering his free speech stance. Musk responded — in a now-deleted tweet — that Schiff’s ‘brain is too small.”