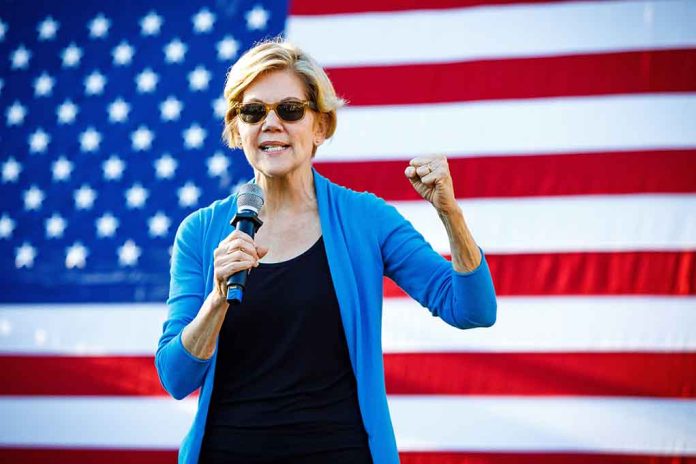 Elizabeth Warren Wants to FORCE These Into “Hostile” States

(RepublicanDaily.org) – The pro-life vs. pro-choice debate has been prominent on the airwaves in recent weeks in the wake of the revelation that the US Supreme Court may be poised to overturn Roe v. Wade. If that does come to pass, the US Constitution will no longer offer protection to abortion services, meaning many conservative states will be able to ban them should they choose. Liberal Senator Elizabeth Warren (D-MA) has a controversial idea about how the Biden administration might circumvent this potential eventuality.

On Wednesday, June 8, Warren appeared on MSNBC’s “ReidOut” show with anchor Joy Reid. She suggested a number of actions the Biden administration might take to ensure that Americans from all states have access to abortion services. Warren opined the president had the authority to keep abortion services active via various kinds of executive orders.

One idea the Massachusetts firebrand came out with was the establishment of abortion clinics on federal land within the borders of “hostile” states. She said the federal government could examine “the possibility” of providing pregnancy terminations or abortion advice in that way. She also suggested expanding access to medical abortions and fighting conservative states that wanted to outlaw the procedure and related services.

"We want to see this administration–all hands on deck,” @SenWarren tells @JoyAnnReid on supporting reproductive rights. “This is a five alarm fire. We need to be fight, fight, fighting." https://t.co/nlY03OG15X

Do you think Warren’s suggestions would be legitimate projects in the event Roe v. Wade is overturned, or would they amount to federal government overreach?