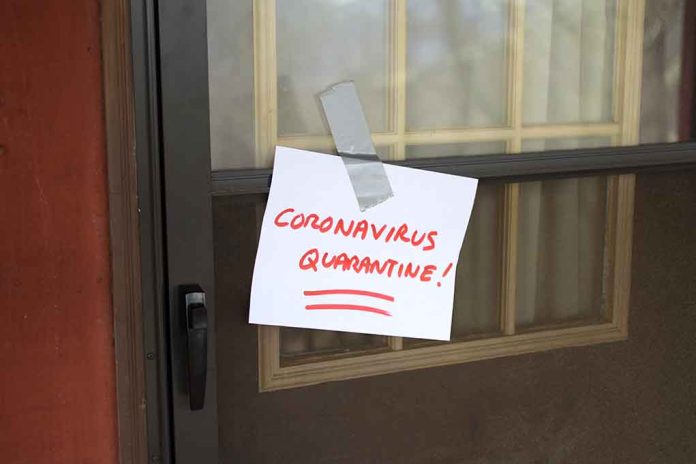 (RepublicanDaily.org) – Though vaccination mandates and quarantine requirements have faded from our collective consciousness somewhat in recent times, they’re still a reality for many people across the United States and the rest of the world. One recent story about an ordeal an elderly woman was made to endure because of a pandemic rule has outraged a large number of people.

Woman Placed in Quarantine Because She Didn’t Have an App

Earlier this month, 71-year-old Joanne Walsh took a short trip to the United States from Ontario, Canada, where she permanently resides. Walsh is fully vaccinated and had the documentation to prove it when she arrived at the Canadian border on her return journey. Unfortunately, this isn’t enough in the Great White North at the moment; one must also have the ArriveCAN app, a means of digital vaccination status verification introduced by Prime Minister Justin Trudeau’s Liberal party.

Walsh did not have the app on her phone when she presented at the border. When officials instructed her to download it, she refused. She persisted with her stand even when she was told she would have to undergo a mandatory 14-day quarantine period. The Ontario native claimed she was protesting the policy on behalf of other seniors like her who would not have access to a smartphone to use the app. She insisted “no Canadian should” have to undergo this process purely for refusing to install an application, describing the rule as “insane.”

You can see some of Walsh’s interactions with border authorities in the video in the tweet below.

WATCH: A fully vaccinated Canadian senior was given a 14-day quarantine order because she did not use the Trudeau Government's ArriveCAN app. “I shouldn't have to go through this, no Canadian should," she said. (Footage provided to @TrueNorthCentre by @canmericanized) pic.twitter.com/vj7BJsWEZL

Pierre Poilievre, an MP with Canada’s Conservative Party, a candidate to become the next prime minister of the country, and a fierce critic of Justin Trudeau, did not take long to get involved after he learned of Walsh’s story. He took to Twitter with criticism, describing the inflexible policy around the app as “lunacy.”

Don't have a cellphone or simply don't want to use Trudeau's ArriveCan app?

Too bad. Off to quarantine with you, even if you're a senior that's been vaccinated and cooped up for 2 years.

Stop this lunacy. Quit forcing people to use this app and fix our airports already. https://t.co/ucs8yXZk9Y

There is a growing head of steam behind Poilievre ahead of the upcoming federal election in Canada. Former Canadian Prime Minister Stephen Harper recently endorsed the conservative, praising him for his focus on important economic issues and his ability to build support. Poilievre’s campaign indicated it has collected 300,000 members.

Do you think this story highlights unfairness in Canada’s COVID-19 containment measures, or is the country justified in its attempts to keep out the virus in this way? 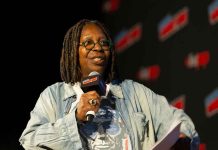 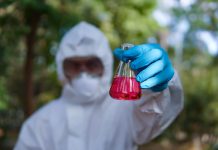 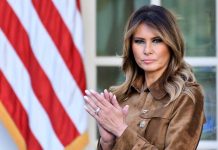