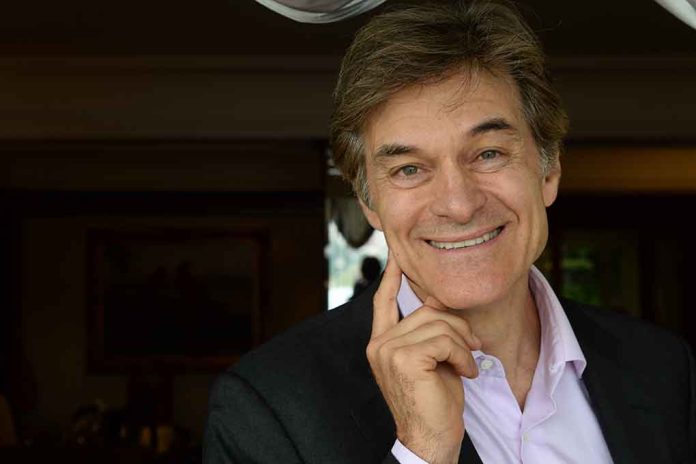 Dr. Oz Closes in on Fetterman With Just Weeks To Go

(RepublicanDaily.org) – The United States Senate race in Pennsylvania is one of the most competitive in the country. While Lieutenant Governor John Fetterman (D) has enjoyed a steady lead, his challenger, Dr. Mehmet Oz, continues to creep closer in some polls. If the doctor manages to overtake his opponent, the chances of Republicans claiming control of the upper chamber increase drastically.

On September 29, Emerson College released a poll that shows Fetterman’s lead vanishing rapidly. Just two points separate the candidates, down from twice that a month ago. There’s a distinct gender divide among supporters, with women favoring Fetterman and men swinging toward Oz. A majority of voters in the state, regardless of who they support, expect the lieutenant governor to win over Oz.

This race has been anything but pleasant. Initially, Dr. Oz played defense, warding off attacks on his very public life as a television personality. Oz’s team went on the offensive, however, after Fetterman had a stroke that took him out of the campaigning game for four months. The doctor criticized the Democrat, publicly questioning his ability to lead. Fetterman, in return, attacked the Trump-backed Republican for shamelessly pouncing on a person’s health crisis.

The race to replace retiring Senator Pat Toomey (R-PA) might just come down to the wire. The candidates will meet for a single debate later in October, a full month after early voting began. Oz used Fetterman’s reluctance to hit the stage as another possible healthy crisis looming. The final month of this one should be interesting to watch.