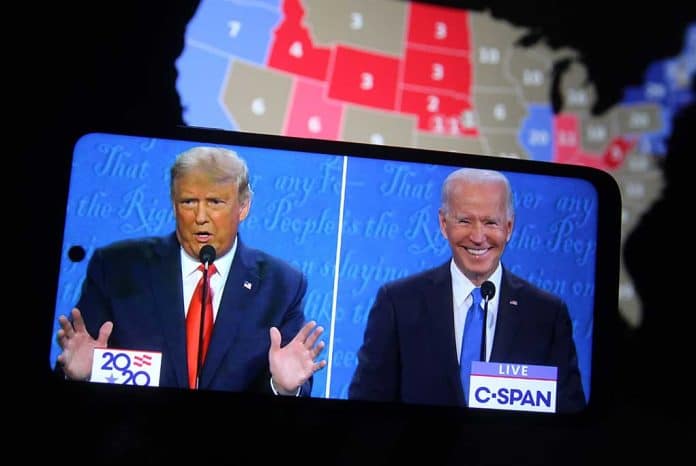 (RepublicanDaily.org) – During the election season that culminated in him winning the White House, opinion polls were President Joe Biden’s best friend. Many surveys showed him miles ahead of his opponent Donald Trump in key battleground states. Now, every new poll coming out carries more bad news for the embattled president.

The Senate Opportunity Fund carried out a poll of likely voters across the nation between February 8-10, asking them questions about the performance of Joe Biden relative to his predecessors. Asking which of the last four presidents had the best first year, the survey revealed that voters think Biden had a worse first year than Donald Trump. They also believe Barack Obama’s first year was better than Biden’s.

Additionally, 12% percent of voters thought Biden had the best first year of the last four presidents, tying him with former President George W. Bush. That’s not a big step up given that 9/11 happened during Bush’s first year in the White House.

A majority of likely voters surveyed said that the country was on the wrong track and that they opposed President Biden. https://t.co/lT7hDPBAMD

The bad news for Biden doesn’t stop there. When asked whether the country was currently on the right track, a clear majority of 61% of likely voters said it was not. Just 33% think we are, in fact, going in the right direction. And 48% percent of voters said they didn’t like Biden, slightly more than the 47% who said they had a favorable view of him.

What do you think of the job Joe Biden is doing as president?