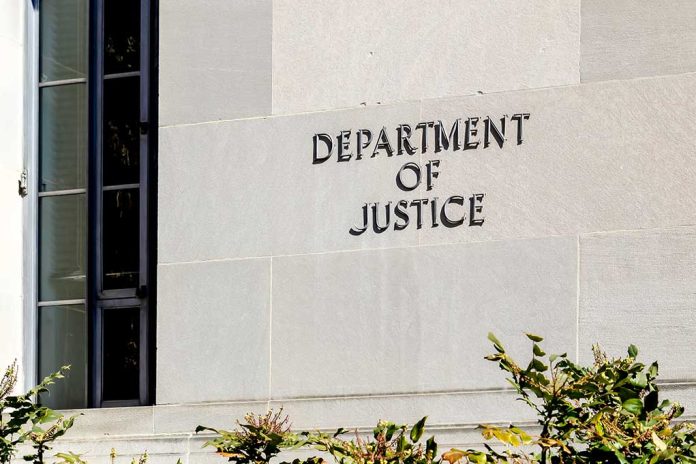 (RepublicanDaily.org) – The Biden Administration’s Justice Department is desperate to force former President Donald Trump to incriminate himself over the January 6 riot. So far, they’ve failed. Trump has been subpoenaed to appear before the January 6 Committee, but now that they’ve asked him to appear, the committee seems to be getting nervous about how that’s going to work out. Instead, the Justice Department has decided to switch focus and go for Trump’s lawyers.

Why Is the DOJ Changing Tactics?

The Justice Department wants Trump and his attorneys to answer questions about his actions on January 6, 2021, but they’re claiming confidentiality doctrines — executive privilege in Trump’s case, and attorney-client privilege for his lawyers. However, in late September, the DOJ got a court ruling that says two other attorneys, Greg Jacob and Marc Short, must answer some of the questions on which they’ve claimed privilege.

Jacob was legal counsel to Vice President Mike Pence during the Trump Administration. During the dispute over the 2020 election result, Jacob argued against the theory that Pence had the authority to reject state electors’ votes. Short was White House Director of Legislative Affairs in 2017-18, then Pence’s chief of staff from March 2019 until January 2021. This month, they’ve both appeared before the grand jury and answered some questions that Trump’s current legal team had argued came under confidentiality rules. The former president’s lawyers are still working to restrict what the grand jury can hear.

With Jacob and Short cooperating with the DOJ to some extent, the government’s new priority targets are Trump’s White House counsel, Pat Cipollone, and his deputy Patrick Philbin. They’ve also appeared before the grand jury, but refused to answer questions about what advice they gave Trump.

How Will It All End?

The problem for the courts is that the Biden Administration has launched so many legal attacks on the former president and other members of his administration. The DOJ investigation into the papers seized from Trump’s Mar-a-Lago home in August is running separately from the January 6 investigation, but it’s driven by the same agenda.

With Trump and others interacting with both cases, there’s a growing web of legal arguments and rulings to navigate. Much of this is happening under seal, so only limited information from the grand jury is getting out. The rulings of lower courts can give some clues, though, and so far, it looks like the government is trying to slowly tighten the net around Trump.