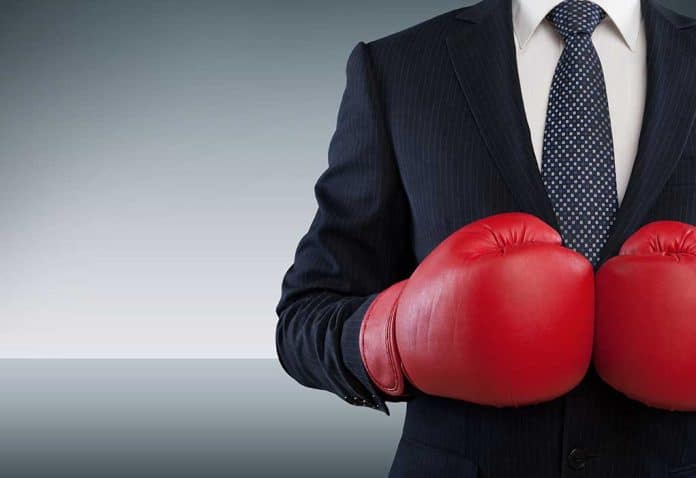 (RepublicanDaily.org) – The politicization of COVID-19 treatment protocols continues to cause controversy at every level of government. The Biden administration has doubled down on its efforts to encourage vaccination, going so far as to require businesses with over 100 employees to mandate either vaccines or weekly testing for workers. Conservatives have railed against this, highlighting the fact that other treatment options are available.

Now, it appears the federal government is cracking down on such treatments by limiting the ability of state governments to access them.

The federal government has so far been making 150,000 doses of monoclonal antibodies available to states each week. Until recently, the federal government was handing out the drugs as required, encouraging states to come forward if they needed more at a given time. However, demand in some states far outstripped that in others. Now, to make the distribution of the treatment more even across the country, the administration is imposing new limits on the amounts each state can access.

This new limit on state access will impact some states more than others. In Florida, where uptake of these treatments has been high, supplies will almost certainly drop. Republican Gov. Ron DeSantis bashed President Joe Biden over this measure during an appearance on Fox News on Wednesday, September 29.

Governor DeSantis stated that monoclonal antibody treatments are effective in the treatment of COVID-19. Furthermore, he alleged the Biden administration had only decided to limit Florida’s access to the treatment once this fact became apparent. DeSantis said he’s committed to ensuring that Floridians would still be able to get monoclonal antibody treatments, as his government had cut its own deal with pharma giant GlaxoSmithKline. DeSantis went so far as to suggest Joe Biden was deliberately attacking Florida.

Monoclonal antibody therapy works by introducing synthetic proteins to the body. These lab-developed proteins mimic the function of the immune system when it comes into contact with harmful antigens, such as the COVID-19 virus.

Depending on the individual suffering from the illness, the drugs can be highly effective. In some patients, the infection begins to clear within hours of exposure to monoclonal antibodies. The medicine isn’t practical for everyone, so experts still recommend that people get vaccinated because they regard it as the best way to avoid severe illnesses from COVID-19.

Monoclonal antibodies ended up in the headlines for another reason recently, as stand-up comedy and podcast star Joe Rogan said he was taking them to fight COVID-19, along with other alternative treatments.