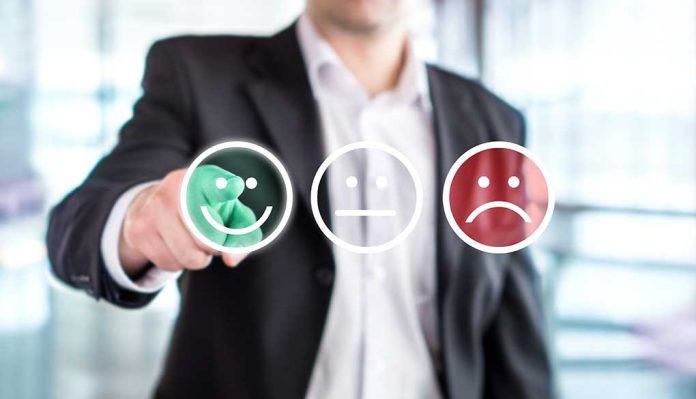 (RepublicanDaily.org) – Since the drama that followed the last presidential election, there’s been fierce debate over who will represent the GOP in the next vote. Former President Donald Trump has seemed the most likely candidate to most analysts — until now. A new poll shows a swell of support for Florida Republican Governor Ron DeSantis.

On Monday, May 23, WisPolitics.com released the results of a new poll that surveyed Wisconsin GOP voters on their views ahead of the election in 2024. The study asked respondents whether they would like to see Trump run again, and who they would vote for in a hypothetical primary taking place now.

Of the 325 subjects, a large minority (32%) said they did not want to see the 45th president run again. A greater number (43%) did want to see Trump on the ballot in 2024, while 72 were unsure and 9 did not provide an answer. In another result, the Trump team might view as worrying, the former president received fewer votes than Governor DeSantis in the hypothetical primary. The margin was 122-104 in favor of DeSantis. However, both men were some distance ahead of former South Carolina Governor Nikki Haley (R), who came in third with 24 votes.

What do you think this data means for the Republican Party going forward? Reply to your email and let us know. We’d love to hear from you!