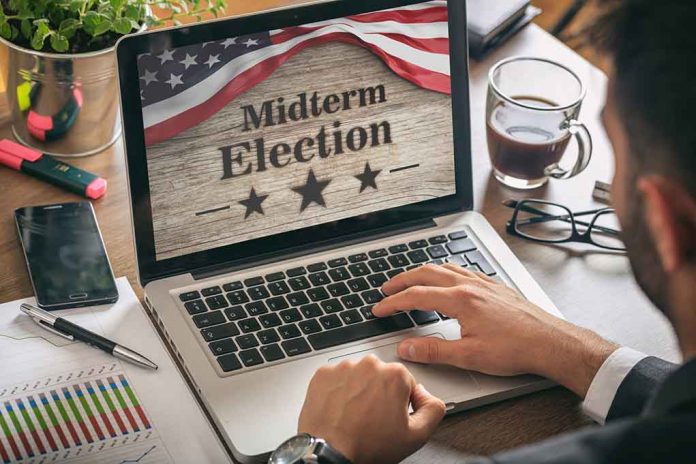 (RepublicanDaily.org) – A key Senate race that looked set to go to the Democrats is suddenly wide open, after a car crash debate. The candidates for Pennsylvania’s vacant Senate seat went head to head on Tuesday, and the Republican was the clear winner. Now even left-wing analysts say the debate was a huge mistake.

"I'm an independent, I was leaning towards Fetterman, but I have totally changed to the Oz side."

"I am a registered Democrat. I'm not 100% sure where I'm going on Election Day." pic.twitter.com/V45VRbRAmS

On October 26, after running a very low-key campaign so far, Democratic candidate Lieutenant Governor John Fetterman finally met Republican challenger Dr. Mehmet Oz, in their one and only debate. Fetterman, who’s still recovering from a stroke he suffered in May, seemed to struggle to form complete sentences as he responded to questions. Many people were openly appalled at how poorly he performed. A foul-mouthed rant by his comms director after the debate probably didn’t help, either.

One independent voter who saw the debate said they’d been thinking of voting for Fetterman, but now they’ve “totally changed to the Oz side.” Even registered Democrats are having doubts now, with one saying she’s “not 100% sure” how she’ll vote.

Democratic campaign strategist Chris Kofinis says the debate could have ended Fetterman’s chances of winning, and that the campaign team who agreed to let it go ahead “should be fired, or never work again.” Before the debate, Fetterman had a 4% lead over his rival. That should have been enough to win him the seat — but it’s narrow enough that Tuesday’s performance could put Oz in front on election day.