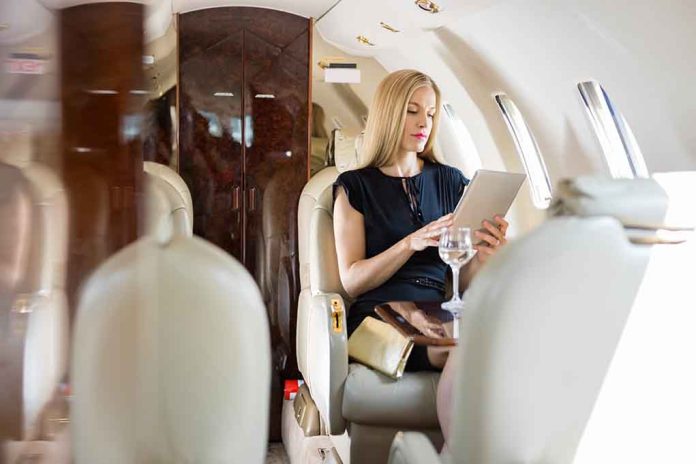 (RepublicanDaily.org) – In recent years, there has been increasing controversy over liberal claims about the state of race relations in the United States. Many radical left-wingers excuse seemingly inappropriate behavior by minorities, claiming it’s justified in the context of the discrimination they supposedly face. New Orleans Mayor LaToya Cantrell (D) is currently at the epicenter of just such a debate.

According to an exclusive report from the Times-Picayune/The New Orleans Advocate, Mayor Cantrell has spent $38,200 of the city’s money on flight expenses since January of last year. Had she flown coach, as is the city’s travel policy, instead of upgrading to first-class on all her trips, the paper’s report estimates that the cost of travel would have been around $9,000.

Cantrell addressed the growing controversy around the story in a press conference on Thursday, September 8. She told reporters she stood behind her travel expenditure and would not be reimbursing the city of New Orleans for the extra $29,000 of taxpayer money. The mayor also previously justified her hefty travel bills by saying they were necessary to preserve her safety as a woman of color with young children. A separate story quotes her as saying she needs to “protect” herself because of the “world black women walk in.”

Democratic Mayor of New Orleans LaToya Cantrell asserted that it was necessary to spend tens of thousands of taxpayer dollars on luxury plane trips because as a black woman, she would have been unsafe flying economy.https://t.co/UIB2kZUbsq

How do you feel about Mayor Cantrell’s justification for her taxpayer-sponsored travel bills?