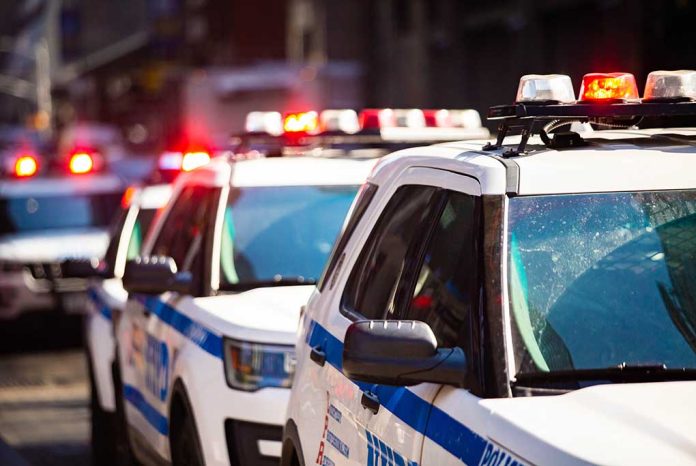 (RepublicanDaily.org) – It’s no secret crime rates in many cities have skyrocketed over the last few years. Part of the problem, according to most conservative critics, is the fact liberal leaders are unwilling to punish criminals sufficiently. It appears even some Democrats are prepared to agree this is the case as well.

Former NYPD Commissioner William Bratton recently made an appearance on the Bloomberg BusinessWeek Podcast, during which he criticized “the reforms of the progressive Left” in terms of policing. Bratton said these were “well-intentioned” and necessary in some cases, but were ultimately making crime worse across the nation.

On Sunday, April 17, New York City Mayor Eric Adams appeared on ABC’s “This Week” program, where the hosts played a segment of Bratton’s remarks and asked Adams to comment on them. Rather than pushing his party line, Adams said he agreed with Bratton. He commented that criminals with an extended history of committing violent crimes should not be allowed to remain on the streets, and that those in power have to reestablish trust with the public.

You can see the full exchange for yourself in the clip below.

“We have to rebuild that trust. But we can't rebuild that trust by allowing those who are dangerous and that have a repeated history of violence to continue to be on our streets,” NYC Mayor Eric Adams tells @GStephanopoulos. https://t.co/ahuu0Up1K4 pic.twitter.com/ppgyvXnlEN

Do you think conversations like this one involving leading Democrats might mark the beginning of a more productive approach to crime at the local government level?