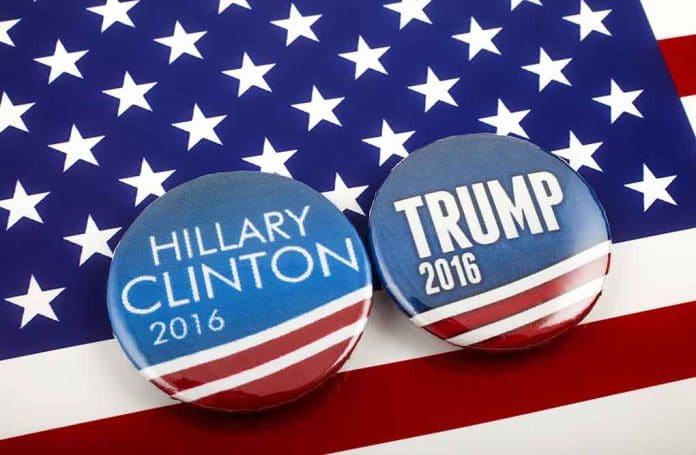 (RepublicanDaily.org) – President Joe Biden has only been in office for a year, but his performance has been spotty, to say the least. Plenty of American voters already appear looking forward to replacing him. Former President Donald Trump seems to be the clear frontrunner for the GOP candidacy. On the Democratic side, Biden may not get the nod again, but a former candidate might take his place.

According to two party insiders, former presidential candidate and Secretary of State Hillary Clinton may be the person in the best position to challenge Donald Trump in 2024. Andrew Stein and Douglas E. Schoen recently penned an editorial for the Wall Street Journal in which they make the case for this point of view, given Biden’s advanced years, Vice President Kamala Harris’ profound unpopularity, and other factors.

Why the US is bracing for Hillary v Trump REMATCH in 2024 https://t.co/ApypyZoBOq

The midterm elections later this year will be a pivotal part of the conversation, the pair speculate. If Democrats lose their slender majorities in Congress in November (an outcome that looks increasingly likely), it will position Clinton well to present herself as an experienced leader with the ability to bring her party down a different, more productive path.

Judging by her increased visibility in interviews and other places of late, these are factors Hillary Clinton herself has probably considered. However, does America really need another presidential run from Hillary Clinton?