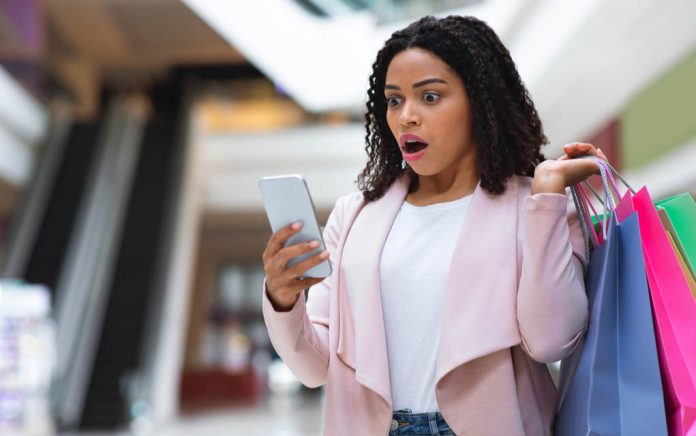 (RepublicanDaily.org) – Conservatives have long complained of an apparent double standard when it comes to the policing of online content. They say right-wing voices are routinely moderated or otherwise punished for terms of service violations, while platforms turn a blind eye to similar transgressions by Liberals. The left-wing activist group Occupy Democrats recently deleted an extremely controversial tweet, but not before Conservatives saw and started calling out the organization.

On Thursday, September 29, as Hurricane Ian ravaged parts of Florida, the Occupy Democrats Twitter page posted a photo of the Mar-a-Lago home of former President Donald Trump with the caption: “Dear Ian, You had one job…” The group deleted the post within hours of publishing it, but not before someone saved it.

Screenshotted for when this is deleted.

Hurricane Ian made landfall in the Sunshine State after causing devastation in Cuba. The US death toll related to the storm was over 80 as of Sunday evening, and is expected to continue rising. Emergency responders have brought thousands of people to safety so far. Official estimates suggest the storm has caused tens of billions of dollars in property damage and left around 1.7 million businesses and residential properties without power.

Do you think this kind of social media post is acceptable political discourse? Would a conservative account have gotten away with an equivalent tweet calling for the destruction of a liberal politician’s private property?