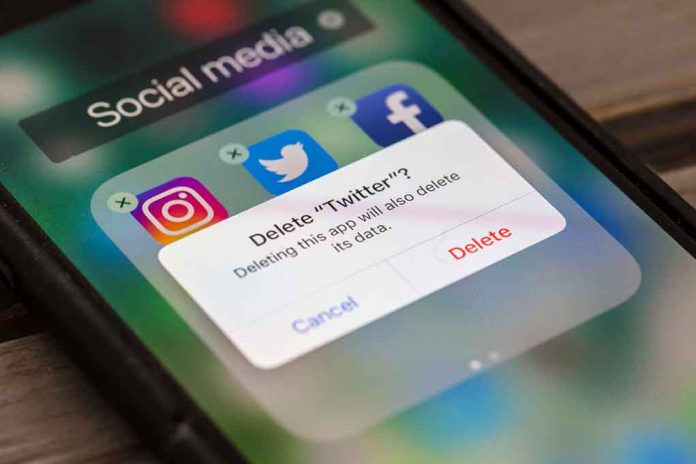 (RepublicanDaily.org) – The media is full of articles about how disappointing Tuesday’s midterms turned out to be for the GOP, but there were definitely bright spots. In one key Senate race, a Trump-endorsed Republican has won an easy victory. Now, the Democrat he defeated has thrown a tantrum and deleted their Twitter account.

Tuesday night’s South Carolina Senate race saw Senator Tim Scott (R-SC), the old South’s first black senator since the Reconstruction era, facing off against State Representative Krystle Matthews (D), a controversial figure who’s been recorded allegedly soliciting campaign donations from drug dealers, trying to persuade Democrats to run as “secret sleepers” in GOP primaries and spewing racist abuse against white people. Despite the scandals, though, she won the Democratic primary. Now, South Carolina’s voters have shown what they think of that; Scott raced ahead on 61% of the vote, while Matthews could only scrape up a measly 38.9%.

It seems Matthews isn’t handling her defeat too well. By early morning on November 9, she had deleted her Twitter account, @kmforsenate. It’s a symbolic end to her Senate ambitions; if South Carolina Democrats realize what a bad choice of candidate she was, it could end her political career completely.