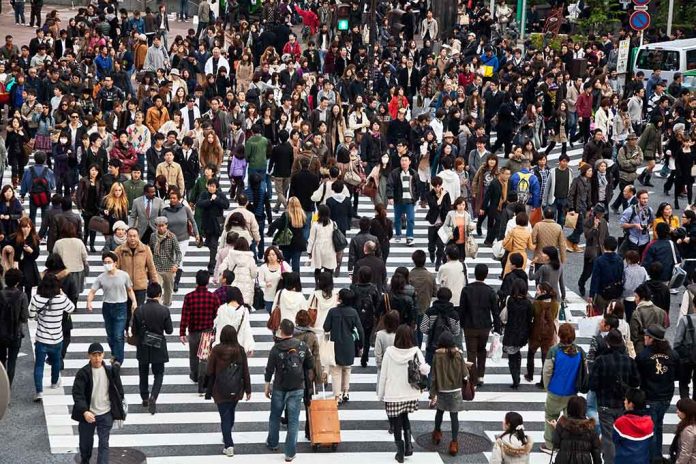 (RepublicanDaily.org) – Mass shooting events have once again become one of the most prevalent fixtures on US news headlines. Deadly incidents in Uvalde, Texas, and Buffalo, New York, have inspired many people to debate whether there should be stricter rules and regulations in relation to the purchase, ownership, and use of firearms. Things got out of hand at one anti-gun march in Washington, D.C. over the weekend, when one man’s words led to a stampede.

While thousands of protesters were gathered in front of a stage at the March for Our Lives rally in the nation’s capital, one individual loudly exclaimed there had been a gunshot, according to reports. That caused dozens of individuals to momentarily panic and attempt to flee the scene. People rushed to jump over fences, and some individuals were pushed to the ground and trampled.

You can see what happened for yourself here:

WATCH: Momentary panic ensued at the March For Our Lives rally in D.C. Saturday when someone yelled "gun shot" around a large crowd

According to reports, the man who made the exclamation about a gunshot was in the custody of US Park Police following the incident. The agency did not share any details about his motivation for causing the disruption. Initial reports stated the man was a pro-gun advocate, but the US Park Police has not confirmed or denied this assertion. The agency was able to confirm there was no weapon or risk to the public.