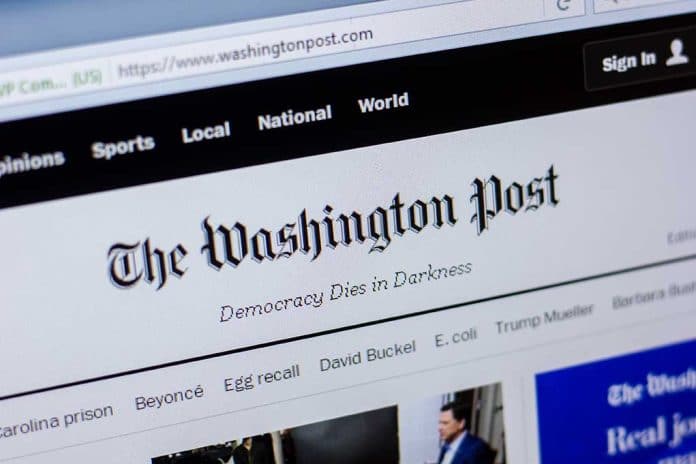 (RepublicanDaily.org) – Supply chain issues have been getting worse for some time, and they’re starting to pose a severe problem for the Biden administration. Consumers are struggling to get the goods they want, and businesses are feeling the pain too. This is an incredibly worrying situation, given the looming holiday season. According to one mainstream media analyst, it’s time we all developed “more realistic expectations” concerning the availability of goods.

On Monday, October 18, The Washington Post published a piece from columnist Micheline Maynard directing “spoiled” Americans to accept the fact that certain items won’t be readily available over the coming months. She claimed that, unlike previous generations who had to deal with shortages of different kinds, people nowadays were “not accustomed to inconvenience.” Essentially, Maynard told everyone to stop whining.

Online commentators were quick to criticize her idea as the way forward. Some compared the ongoing shortages to those that prevailed in Soviet Russia, and many did not doubt that President Joe Biden was the one to blame.

GOP lawmakers also got in on the act. Rep. Jim Baird (R-IN) was unequivocal in his view that Joe Biden and his “failed policies” were responsible for what was happening at ports and in stores.

Americans shouldn’t have to embrace empty shelves and “lower their expectations” as WaPo suggests, they should be able to hold this administration accountable and demand that it change the failed policies that created this crisis in the first place. https://t.co/I1bu5J0w9z

Should we lower our expectations? Or, should we be asking more of our federal government?