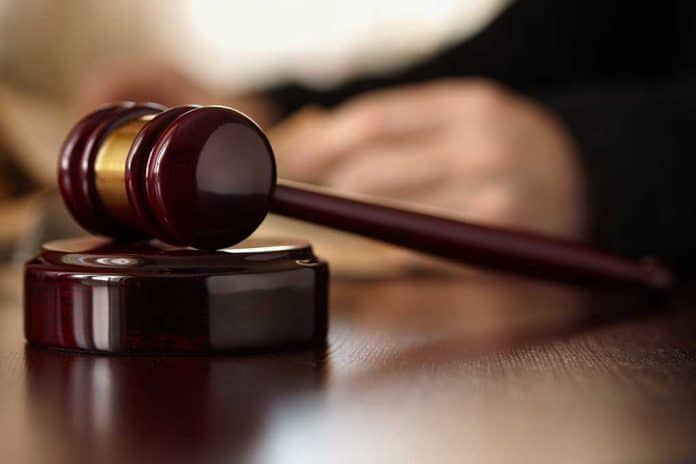 (RepublicanDaily.org) – Louisiana’s economy relies heavily on the energy industry. Thanks to its plentiful resources of fossil fuels like natural gas and crude oil, it ranks among the top states in the country in terms of energy production. However, this doesn’t come without a cost, at least not according to environmentalists.

With the encouragement of advocacy groups, state and local governments in Louisiana have filed dozens of lawsuits against oil and gas companies based in the state. The legal actions allege that the activities of the energy companies have led to coastal erosion and other environmental issues.

That campaign was recently dealt a heavy blow when the 5th US Circuit Court of Appeals ruled that some cases would have to be heard in federal rather than state court. The decision favored oil and gas companies, who had applied for hearings in two separate coastal erosion suits to be heard at the state level. The court reached this decision because the operations in question were governed by federal law.

A federal appeals court has dealt a blow to proponents of dozens of environmental lawsuits aimed at oil and gas companies that have operated in Louisiana. https://t.co/TY9EpUA1U3

The decision benefits the energy firms because federal judges get their jobs via appointment. On the other hand, state judges are elected directly, which means partisan considerations often influence them.

Louisiana citizens who value economic prosperity will undoubtedly be pleased by the court’s decision.