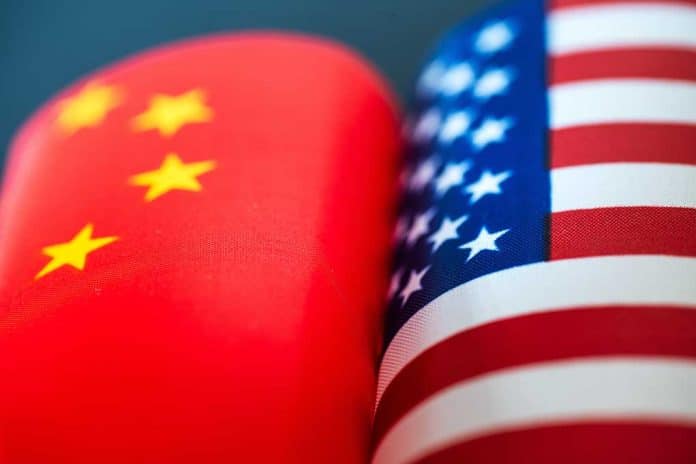 (RepublicanDaily.org) – The People’s Republic of China is notorious for embedding itself in foreign countries, slowly taking over their supply chains, and seeping money from their economies. In the United States, this is no different. However, Congress is stepping in to shut out China, specifically when it comes to the communist nation’s attempts to buy up American farmland.

In a rare bipartisan agreement, lawmakers from both sides of the aisle support a measure that would stop China from purchasing US farmland. Currently, the east-Asian nation owns at least 192,000 acres worth 1.9 billion dollars of US soil.

Lawmakers and farmers alike are concerned the Chinese government could quickly control too much of the American food supply chain if this trend goes unaddressed. The nation has already experienced difficulty getting precious metals and semiconductors vital to our supply chain since COVID-19 began and would not do well if such restrictions happened with food.

Over the last decade, China has been snapping up American farmland, amassing ~192,000 acres worth $1.9B.

“The current trend in the U.S. is leading us toward the creation of a Chinese-owned agricultural land monopoly."https://t.co/KLeNdmxZgL pic.twitter.com/rlrixJJcjT

Political leaders like former Vice President Mike Pence and Senator Elizabeth Warren (D-MA) have both voiced their support for such a measure. National security, which includes a secure food chain, must always come first if Americans want to continue living in a nation devoted to freedom.