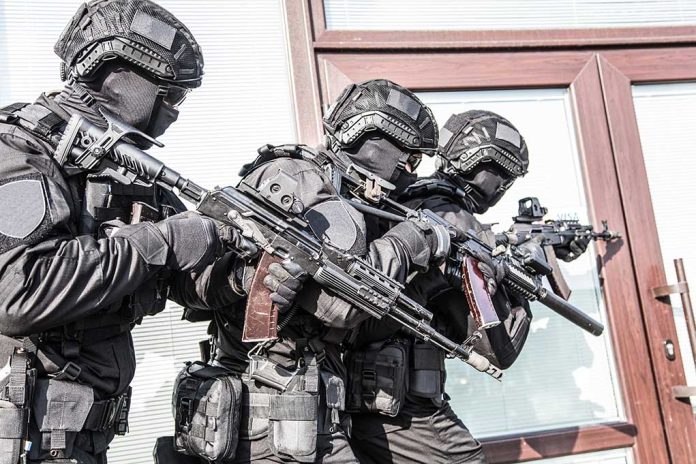 (RepublicanDaily.org) – What happened at the Capitol on January 6 was undoubtedly ugly. What’s equally ugly, though, is the extent to which some people have used the events of that day as ammo in one way or another. Democratic politicians are the best example; House Speaker Nancy Pelosi (D-CA) used the riot to impeach a president who had already left office, ostensibly just for her own political reasons. It now appears not even ordinary citizens are safe from this kind of targeting.

On Wednesday, June 23, the New York Post published a story about Joseph Bolanos, a 69-year-old security consultant from New York’s Upper West Side. Described as a “pillar of his community,” Bolanos has a history of generosity, charity, and caring for others, including caring for his elderly mother.

A self-described “independent at heart,” Bolanos liked some of former President Donald Trump’s policies and traveled to see Trump speak in Washington, DC on January 6. Despite being in Washington, DC on that day, he never entered the Capitol building and was a half-hour’s walk away when it was breached. However, when his neighbor overheard him discussing this experience sometime later, they reported him to the FBI.

Agents forcibly entered and ransacked Bolanos’ apartment, holding a gun to his head at one point. They detained him for three hours, allowing his neighbors to see him in handcuffs. They confiscated his devices and, despite the fact he has not been charged with a crime, have so far failed to return them. He suffered a stroke on the day of his arrest and has since had another.

West Side Community Leader Says He Did Not Take Part in Capitol Hill Riot https://t.co/ezR0ufhMG4

Bolanos is almost certainly not the only person in America with a story like this. Does this sound like the kind of police behavior that has a place in the United States of America?