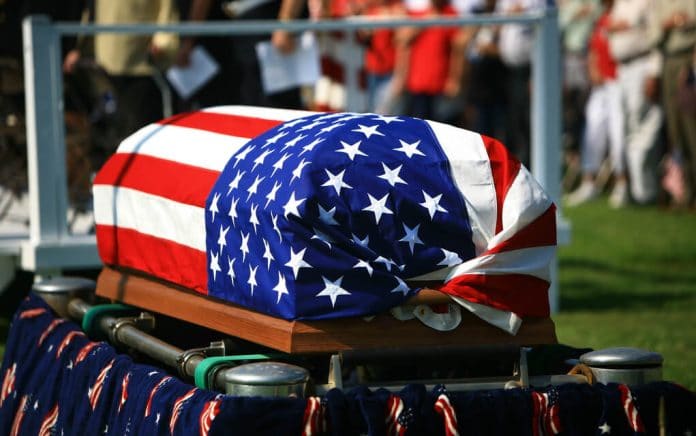 (RepublicanDaily.org) – Colin Powell was chair of the Joint Chiefs of Staff from 1989-1993 and secretary of state in the administration of former President George W. Bush from 2000-2005. He was the first black man to hold either of these esteemed posts. Powell passed away on Monday, October 18, with doctors reporting his cause of death related to COVID-19. He was also battling cancer.

Powell grew up in New York City, the son of Jamaican immigrants. After graduating from the City College of New York, he enlisted in the US Army and fought in Vietnam from 1962-1963 and 1968-1969.

His first significant job in politics came in 1972 as an assistant to Frank Carlucci, the head of the Office of Management and Budget (OMB). In 1983, he got a job as the senior military assistant of Caspar Weinberger, then the Secretary of Defense.

Eventually, Powell became a household name when President George H.W. Bush named him the head of the Joint Chiefs of Staff in 1989. He became even more famous as secretary of state under George W. Bush, a position from which he was instrumental in planning the war in Iraq.

Colin Powell was the epitome of a soldier-statesman. Agree with him or not, he was a patriot committed to public service and doing his very best to advance U.S. interests. He left an indelible mark on the U.S. Military and this nation. May his memory be a blessing. https://t.co/CozjCruKjj

Tributes like the one above have poured in for Powell since news of his passing broke. May he rest in peace.