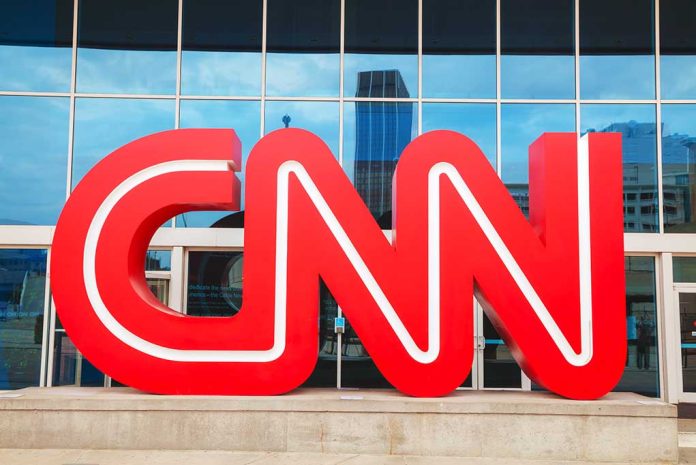 (RepublicanDaily.org) – Democrats were in a buoyant mood following last year’s election, taking control of both Congress and the White House. Fast forward to today, however, and things are looking less rosy for them. With political firestorms erupting right and left, their meager advantages in the House and Senate look more fragile than ever. Now, a new CNN poll has given us a more detailed insight into Democrats’ position ahead of next year’s midterm elections.

The poll, released on Sunday, September 12, reveals that registered voters are roughly equally split regarding their intentions to vote for Republican or Democratic candidates. Of those surveyed, 45% of voters said they would vote for a Democratic candidate in their Congressional district if the election were taking place now. In comparison, 44% said they would back a Republican. Making matters worse for Liberals, some of this poll’s participants responded before the withdrawal from Afghanistan was complete.

Even by far-left CNN's estimates, congressional Democrats are not in very good standing for the 2022 midterm elections. https://t.co/CV839VVply

A similarly-worded CNN poll from October 2020 reported that 54% of respondents would have voted for a Democrat, while just 42% would have supported a Republican.

The fact that even the left-leaning CNN is publishing statistics like these shows just how dire things could be for Democrats when America goes to the polls next November. The GOP’s disappointment from 2020 could turn out to be short-lived.