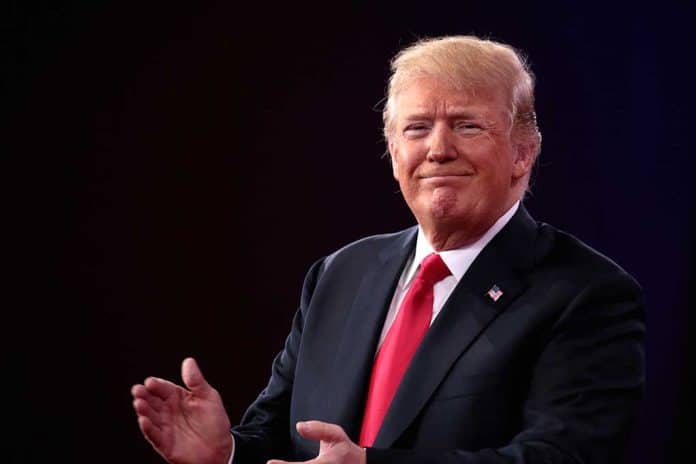 (RepublicanDaily.org) – Former President Donald Trump looks to be making preparations to run for the White House again in 2024. Though he hasn’t yet declared his candidacy officially, he has made a number of public statements indicating an interest in having another go at it. Unsurprisingly, Democrats are starting to worry about this possibility, and one of the party’s most senior figures has just spoken out on the topic.

On Sunday, December 12, former Secretary of State Hillary Clinton issued stark warnings about a second Donald Trump presidency during an appearance on NBC. Clinton, who lost to Trump in the presidential race in 2016, claimed Trump’s arrival in office again in 2024 could bring about “the end of our democracy.”

Clinton claimed she tried to warn the American people about the dangers Trump posed during her unsuccessful campaign for the presidency. She further alleged she would have won the race had it not been for the “stunt” Trump and then-FBI Director James Comey pulled 10 days before the election. The stunt she referred to is the letter Comey sent to Congress highlighting irregularities in Clinton’s emails while she was secretary of state.

HRC. You had 2 chances and lost. Move on.Hillary Clinton predicts Trump will run for president in 2024 and says a win by him 'could be the end of our democracy' https://t.co/BZoweOIjY9

Despite Hillary Clinton’s decisive loss to Trump in 2016, she has never stopped trying to convince the electorate of his shortcomings. Why is she not as vocal when it comes to the (many) faults of current President Joe Biden?